Mathias Augustyniak and Michael Amzalag make up M/M (Paris), an art and design partnership, best known for its art direction and collaborations with musicians such as Björk, Madonna, Mew and Kanye West, fashion designers such as Yohji Yamamoto, Jil Sander and Calvin Klein, magazines such as Man About Town and contemporary artists such as Liam Gillick and Sarah Morris.

Mathias and Michael met while studying at the Ecole Nationale Superieure des Arts Decoratifs in Paris 1988. In 1990, Michael quit to become an Art Director at the music magazine Les Inrockuptibles, and in 1992, Michael and Mathias decided to establish M/M (Paris), initially working for the music industry and designing record sleeves. M/M (Paris) quickly moved on to work with the fashion and art industry, and their very first fashion assignment involved designing the worldwide launch of Yohji Yamamoto’s Y’s range in 1993.

Since then, their clients have included luminaries such as Balenciaga, Givenchy, Calvin Klein, Björk’s sleeves and more.

In 2001, M/M (Paris) was appointed as the Art Directors and creative consultants to the French edition of Vogue, until 2003. They have also worked on projects such as the sets for Éric Vigner’s staging of the baroque opera Antigona, directing the short film ‘Antigone Under Hypnosis’ even as they did so.

They worked as the creative directors of Arena Homme + in 2007 to 2009, and held their first museum retrospective in 2008 in the Centre Pompidou, in a show titled Vision Tenace. They have been exhibited in numerous group shows across the world, and have been featured in museums such as the Design Museum in London, the Musée National d’Art Moderne, Paris, Stedelijk Museum, Amsterdam and the Tate Modern in London. 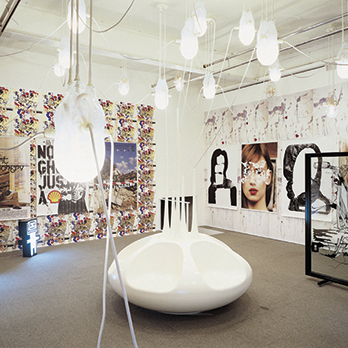 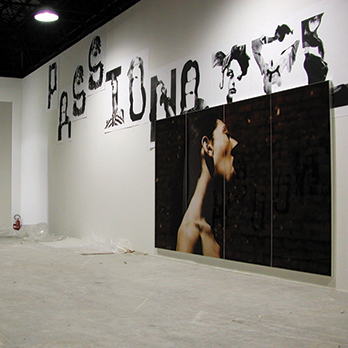 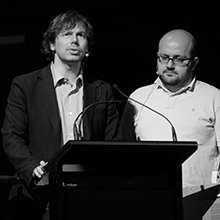