Italian-born Mimmo Cozzolino is a Melbourne-based Graphic Designer and Photographer.

Mimmo arrived in Melbourne in 1961, when his father decided to emigrate to Australia.

He trained as a Graphic Designer in 1971, and began work in Sydney, but eventually returned to Melbourne to co-found the design studio All Australian Graphics with Con Aslanis, an irreverently named studio (both Con and Mimmo are migrants), thinking about Australian design and what it meant. They renamed their studio All Australian Graffiti in 1975, adding more partners and working for clients such as Penguin, for whom they created the Kevin Pappas Tear Out Postcard Book, which went on the bestsellers list in 1977.

In 1978, AAG disbanded, and Mimmo proceeded to complete research for Symbols of Australia (Penguin, 1980), tracing the history of Australian trademarks. The book has since sold over 40,000 copies.

In 2001, Mimmo decided to explore his long-time interest in art photography, and in 2003 he exhibited Flush, a series of high resolution scans of found objections. In that year, Mimmo was also awarded the Leica/CCP Documentary Photography Award with his series Arcadia del Sud. In 2005, he exhibited Sub-Urban Shadow Plays, a set of intimate portraits of his friends.

Mimmo has also been teaching design since 1973. 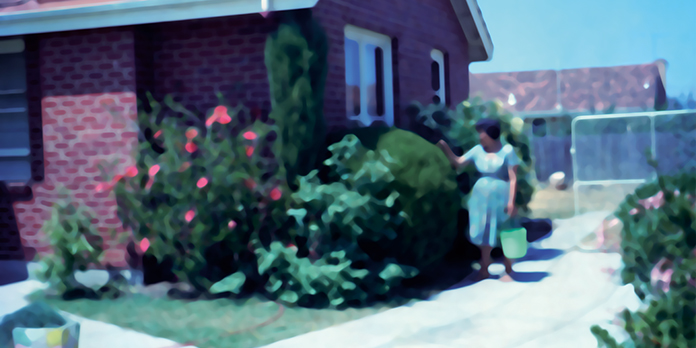 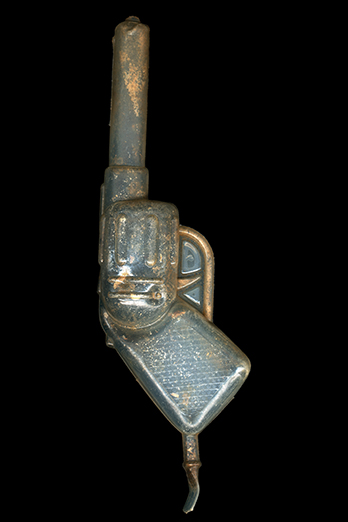 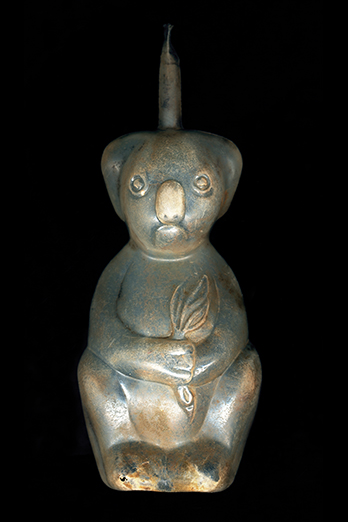 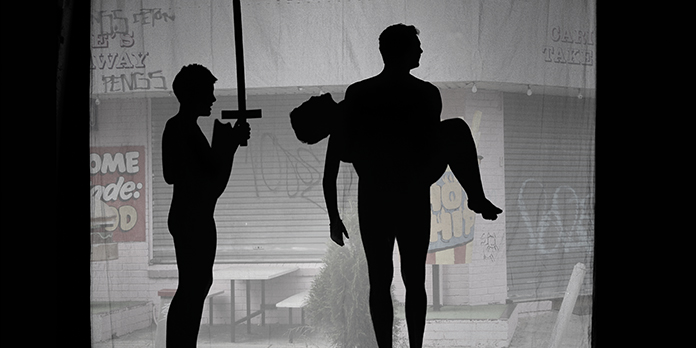 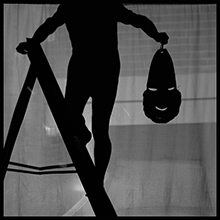