Mike Stubbs’ work encompasses film, video, mixed media installations, performance and curation. He has won more than a dozen major international awards including first prizes at the Oberhausen and Locarno Film Festivals, and in 1999 he was invited to present a video retrospective of his own work at the Tate Gallery, London. A selection of his work was featured at the 2003 Adelaide International Film Festival.

Mike trained at Cardiff Art College and the Royal College of Art and his experience extends to working as the Curatorial Manager at the Australian Centre for the Moving Image, Senior Research Resident at Duncan of Jordanstone College of Art (Dundee, Scotland) and Director of Hull Time Based Arts. At Hull Times Based Arts, he established several innovative schemes to encourage production and exhibition of new media art.

Stubbs has collaborated with performance companies, dancers and musicians in many of his works. He is currently exploring multi-channel cinematic installation, and participating in critical debates about the nature and future of new media art. 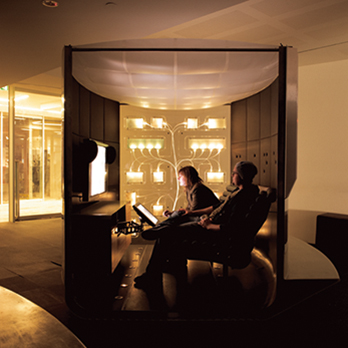 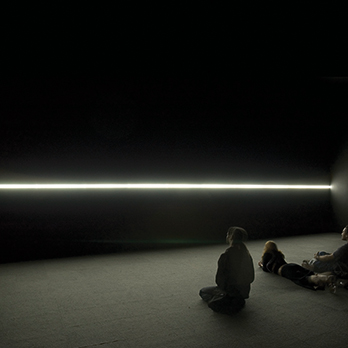 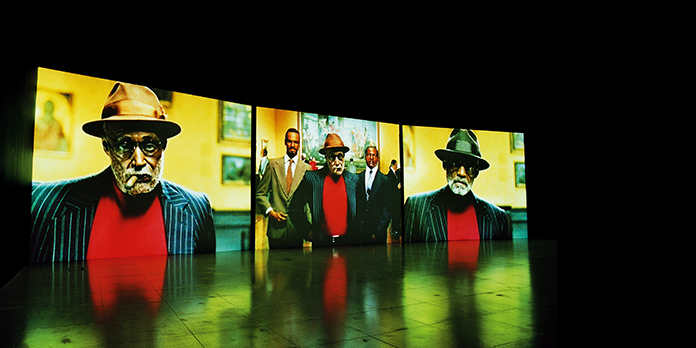 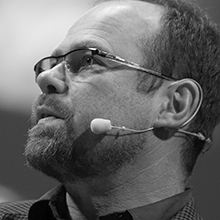