Mike Finch has been the Artistic Director of Circus Oz since 1990.

He has studied, and taught, communications, theatre and media at university in Bathurst, directed some short films and video, busked with street performers, The Banana Brothers, and directed big cabarets for petrol-head festivals in the Central West of New South Wales.

In 1992, Mike did a couple of weeks making coffee as the work-experience guy at Circus Oz. From there he went on to be a founder of Circus Monoxide, a group of friendly lunatics performing a mobile show off the side of a convoy of big buses.

After a year on the road from Eden to Cairns performing in the show and living in a bunk, he accidentally applied to be Artistic Director and co-CEO of Circus Oz, a position he’s held since 1997, making it over a decade since he started the job.

Notwithstanding the chaotic non-narrative ambiguity of his creative process.

Mike reluctantly concedes that for him it’s probably the best job in the world. 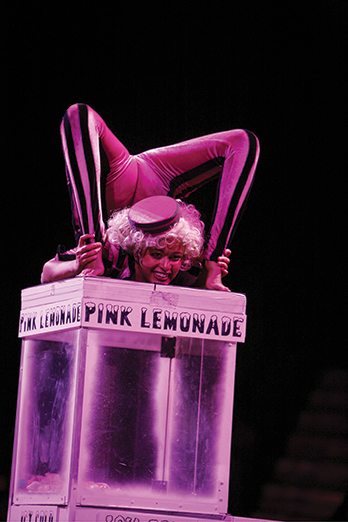 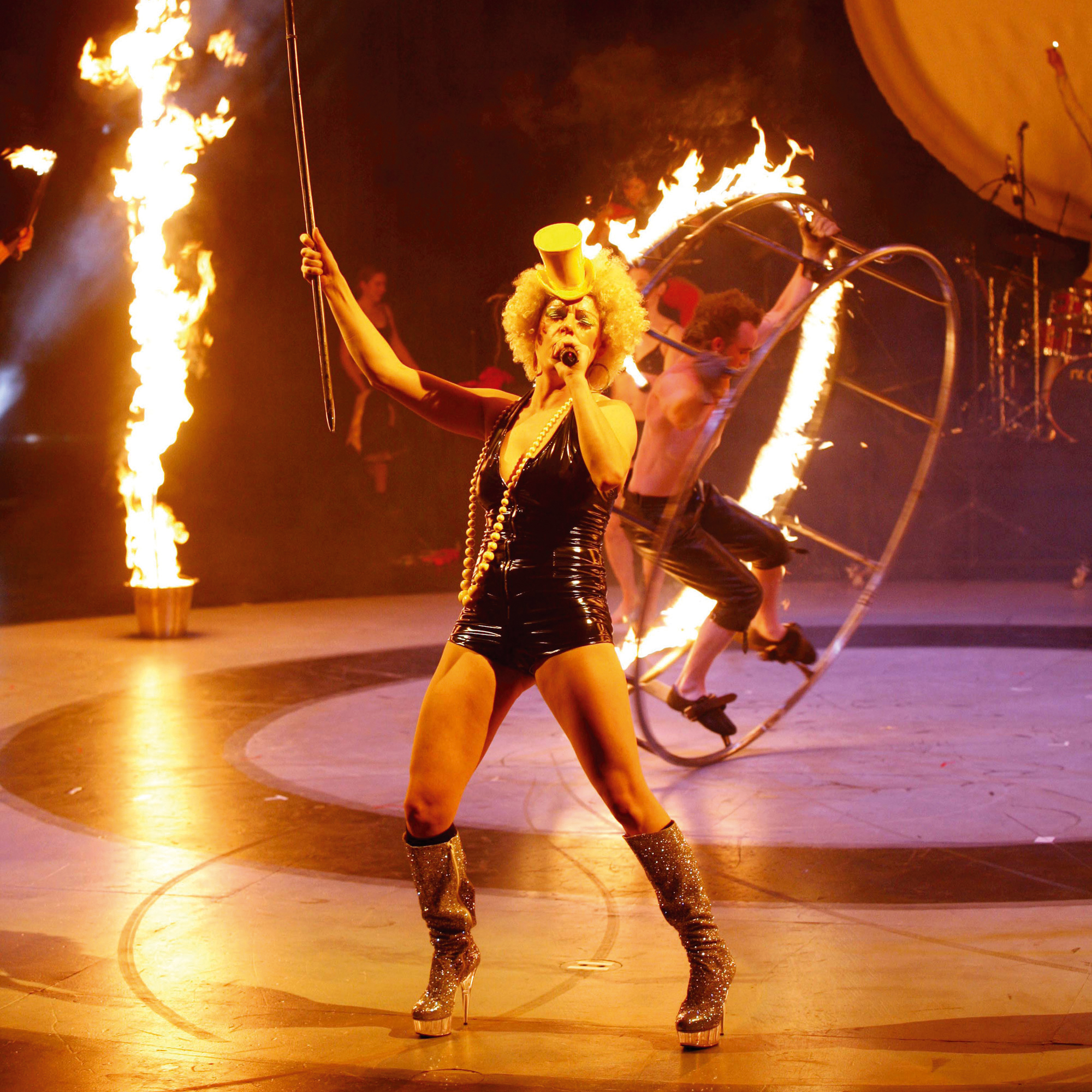 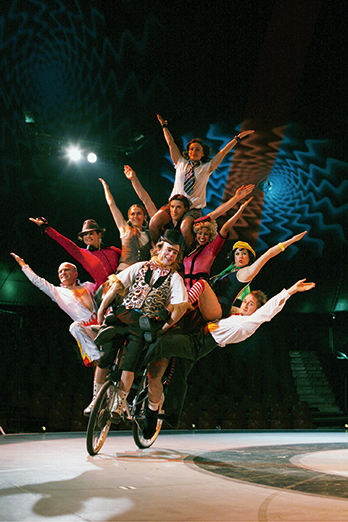 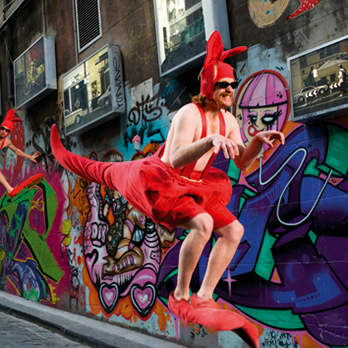 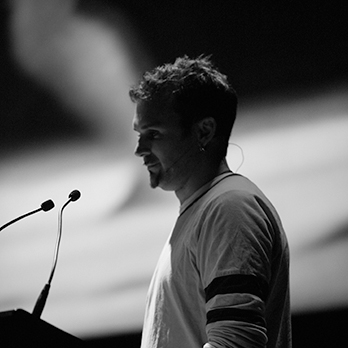