In 2002, AdNews called Mike ‘the most awarded Creative Director in Perth’. Campaign Brief Magazine named him ‘No.1 Most Influential Person in Perth Advertising’ in their 10th anniversary issue. He is the Creative Director and Co-Founder of Meerkats.

Mike has won awards at the New York Festivals, Hollywood Broadcast Awards, London Internationals, Clio, Cannes, AWARD and Caxtons. He is a two-time winner of Austereo Commercial of the Year and has had work published in over 15 advertising and design journals in Australia, Asia, United States, U.K. and Europe.

President of the Perth Advertising & Design Club and has judged the London Internationals, D&AD, AWARD, Adelaide Advertising Club Awards and others. 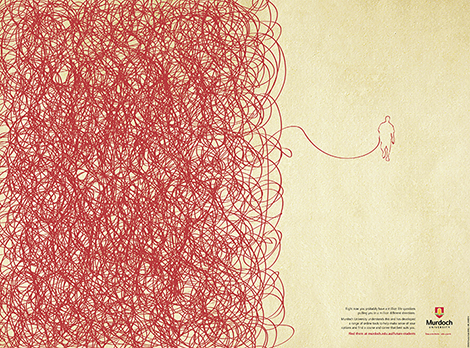 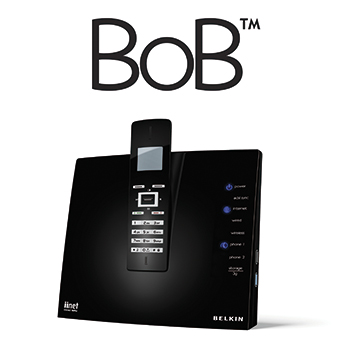 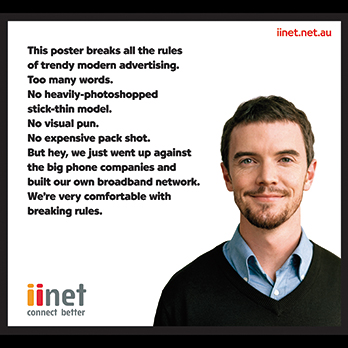 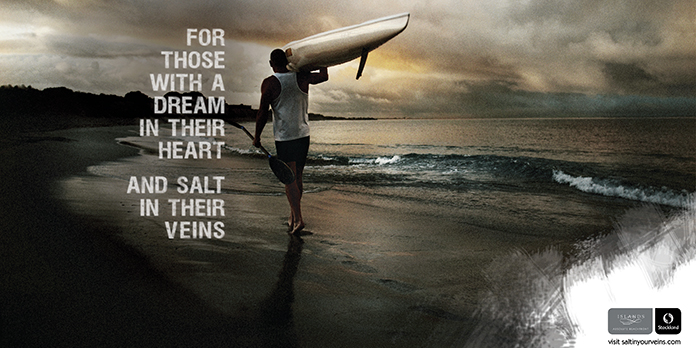 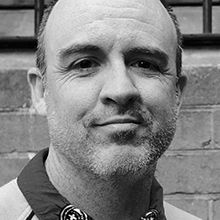