Miguel is a character artist, creature designer, director and cinematographer with over 15 years experience working in some of the industries most awarded studios. With honed skills across multiple software platforms such as Maya, ZBrush,Mudbox, Photoshop, Bodypaint, After Effects, Premiere and 2D3 Boujou, Miguel specialises in concept design, organic modelling, and texture painting. Miguel has bought to life characters and creatures in many Hollywood blockbusters including: Jack the Giant Slayer, Avatar, Thor, Harry Potter, A Night at the Museum, Superman Returns, and Fantastic Four: the Rise of the Silver Surfer.

Working with his partner Tran Ma, he had his own directorial debut with the wondrous Short film “The Green Ruby Pumpkin” and is soon to release the Faustian tale of exploration and mythical creature hunting “The Ningyo”. Signed by Spy Films in 2012, they describe Miguel as a thorough hands-on practitioner of film making who thrives by immersing himself in the creation of storyboards, concept designs, miniature sets, practical effects, and cinematography. By his own account he needs to get a hair cut, a shave, and stop buying toys. 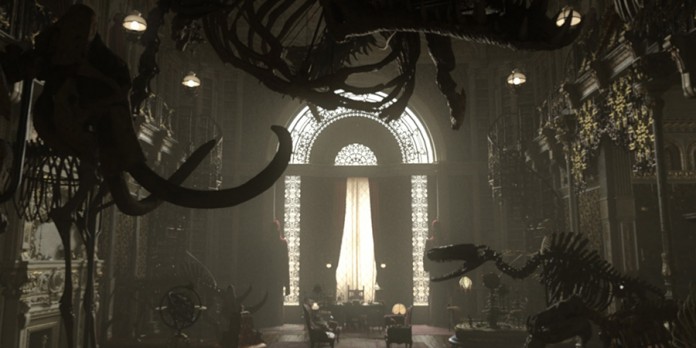 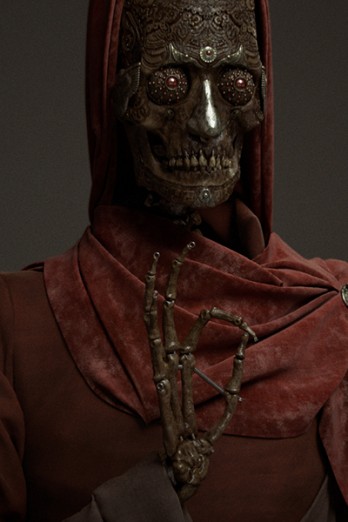 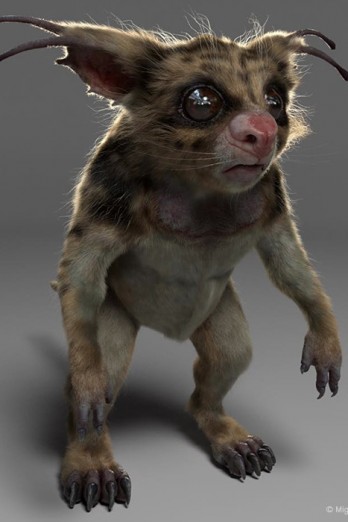 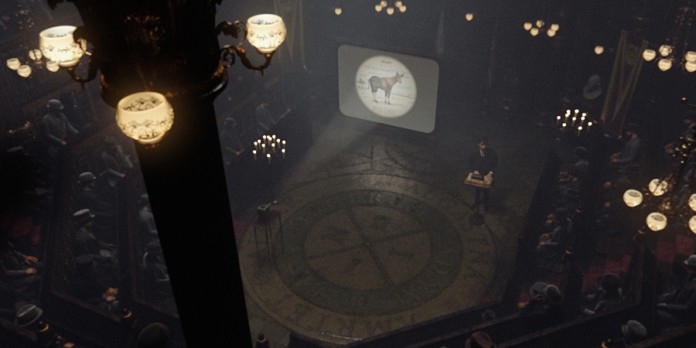 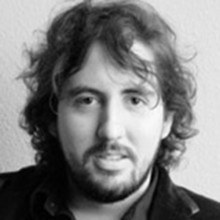