Michael Wolff is best known for being the co-founder of one of the world’s most iconic design companies;Wolff Olins. He remains a leader in thinking on brands.

Originally studying architecture, Michael grew interested in design during his second year of study. He proceeded to work as a Product Designer, then an Interior Designer before finally becoming a Graphic Designer.

In 1964, he co-founded Wolff Olins with Wally Olins, as the creative part of the agency.

The studio became highly successful in the late 1990s and early 2000s, opening offices around the world, in Madrid, Barcelona, New York, San Francisco and Tokyo, collaborating on some of the world’s biggest branding and identity projects, for companies such as Apple, Audi, Volkswagen and more.

Michael left Wolff Olins in 1983 to lead the Addison Design Company, and then founded his own firm, Michael Wolff & Company.

Michael currently lectures in several countries, including in Brazil, India, Singapore and the USA.

He is a visiting professor at the University of Arts in London, and a former president of both the D&AD and the CSD. His recent clients include 3i, Mothercare and the Ministry of Sound in the UK, Citigroup in the US and a new bank in Russia. 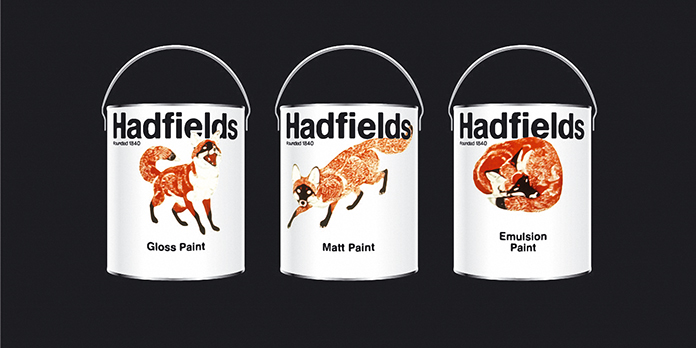 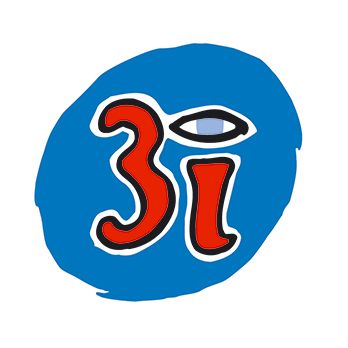 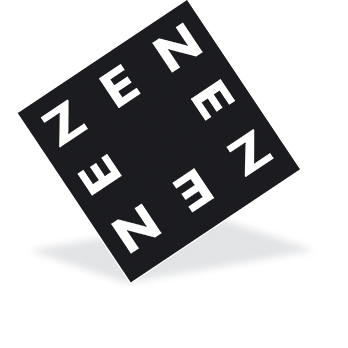 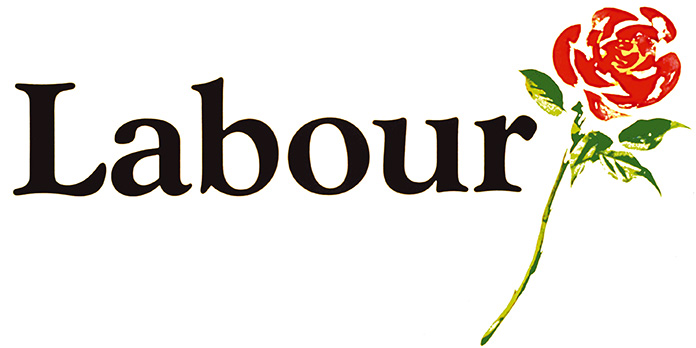 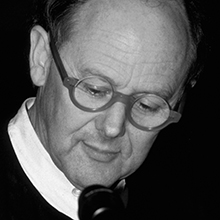