After working in advertising, Michael Weldon pursued his passion for illustration and caricature. His work has since appeared in numerous high-profile publications, including Rolling Stone, Time and The New Yorker. He has also designed book covers for various leading writers and has recently been creating a series of animated films.

Born in Manchester, Michael emigrated to Australia at the age of 12, and is currently based in Melbourne. He developed a strong love of comics when he was a young child, which has advanced his interest in drawing. After studying graphic design at Victoria College in Melbourne, Michael spent four years working in graphic design and advertising before making the career switch to follow his passion for illustration. 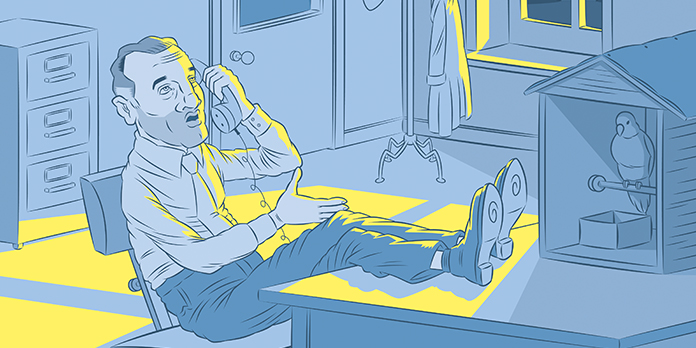 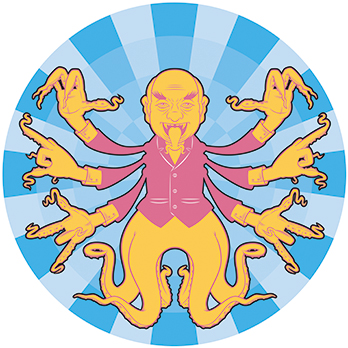 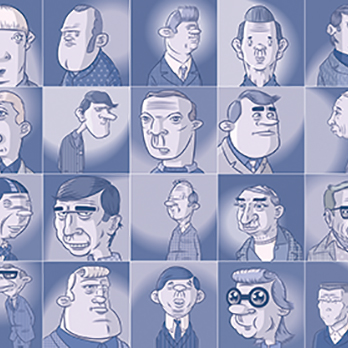 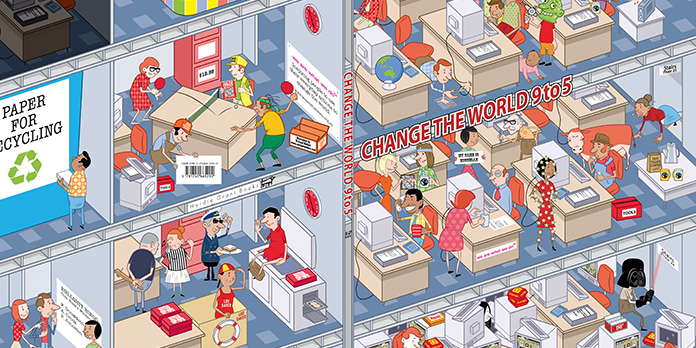 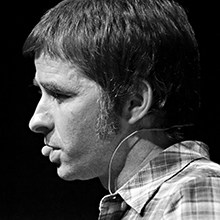