Based in San Francisco, Michael Vanderbyl received a Bachelor of Fine Arts in Graphic Design in 1968 from the Californian College of Arts and Crafts.

He began his studio, Vanderbyl Design, in 1973, and was awarded the AIGA medal in 2000. Michael has worked on many aspects of design, including communication design, furniture design, products, showrooms and retail space design for clients such as Esprit, Baker Furniture, the Walt Disney Company, IBM and more.

Michael was  inducted into the IIDA Hall of Fame in 2012 and has been a member of AGI since 1987, receiving a Lifetime Achievement Award from IIDA in 2006.

Michael teaches Graphic Design at California College of the Arts, and is currently the Dean of Design in the college.

His work has been featured in the permanent collections of the San Francisco Museum of Modern Art, the Cooper-Hewitt National Design Museum, and the Library of Congress. 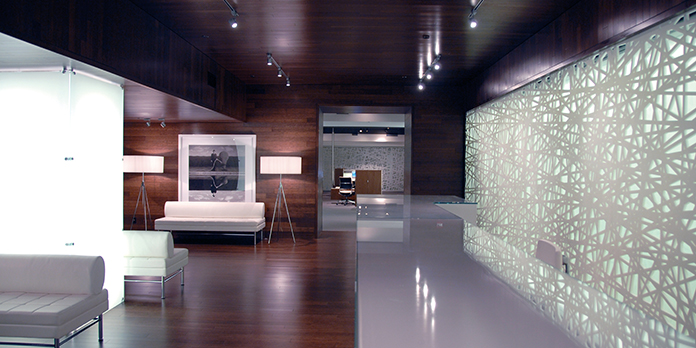 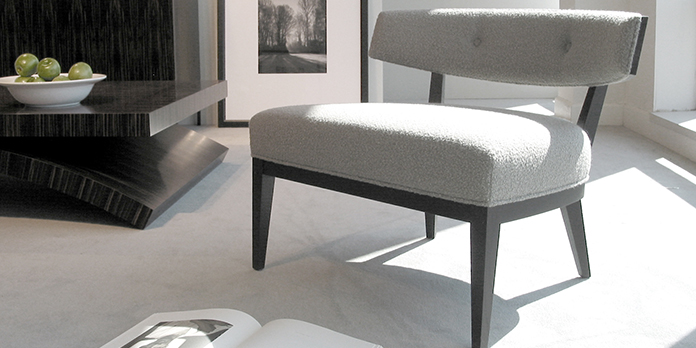 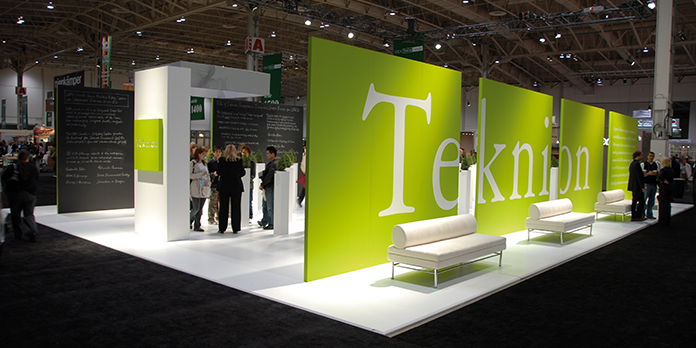 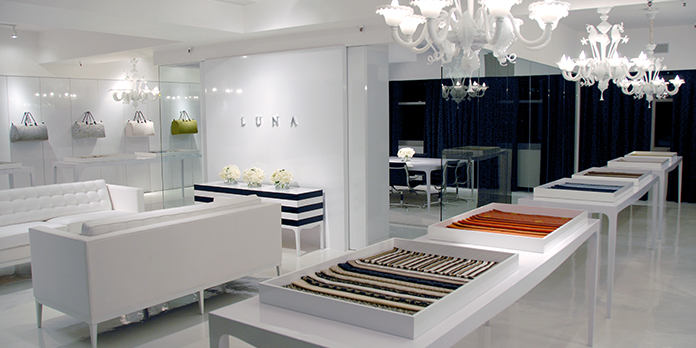 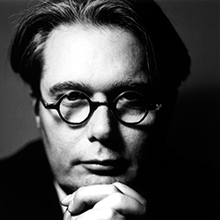