Michael Simons is one of Australia’s best-known ad men, having been behind campaigns such as Nike’s award-winning Roo Boy television campaign. He is currently the executive Creative Director at Wieden+Kennedy.

Michael’s career in design and advertising began in London’s KHBB in 1983, where he was the Art Director. He soon moved on to work at Y&R Mattingly in 1989 in New Zealand and then became the group creative director of George Patterson Bates in 1992.

At present, Michael has left DraftFCB to become the Executive Creative Director at Wieden+Kennedy.

Michael has been behind several notable campaigns, including Nike’s Ban the Boot initiative in 2001 and Roo Boy, which won Best Campaign for two consecutive years at the Australian AWARD awards. Other than Nike, Michael has worked on campaigns for clients such as Oreos, and the US Census. 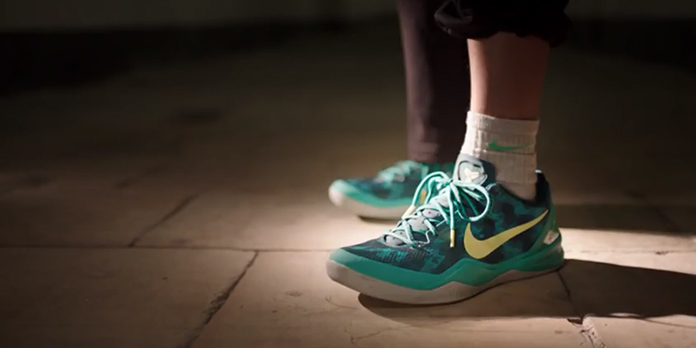 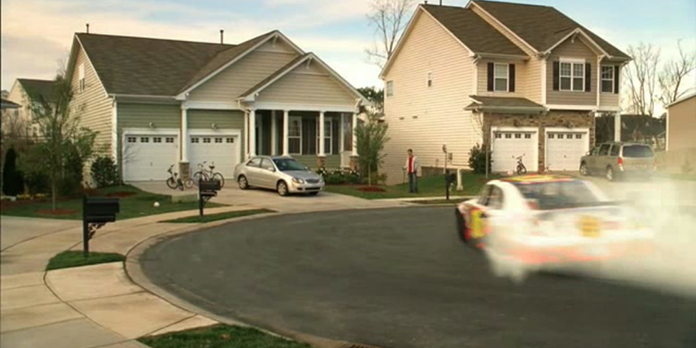 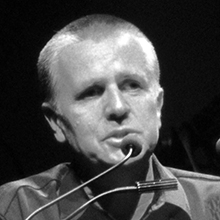