Michael Scott-Mitchell is a production designer specialising in opera productions. He has been widely credited in various renowned stage productions, including State Opera of South Australia’s Der Ring Des Nibelungen.

Michael studied architecture at Sydney University before proceeding to receive a Bachelor of Dramatic Art – Design from NIDA. He proceeded to co-found the architectural firm D4DESIGN in 1986 with Bill MacMahon and Stephen Roberts, working on briefs such as the Rockpool Restaurant in Sydney’s Rocks, and the Regents Court Hotel. He worked on over twenty-eight productions for the Sydney Theatre Company, including Ying Tong, Dead Funny and Life of Galileo. As Bell Shakespeare Company’s inaugural designer, he designed ten productions for them, including A Midsummer Night’s Dream and the Merchant of Venice. Over his extensive career, Michael has worked on over 100 productions.

He is most well known for the set-design for Der Ring Des Nibelungen by the State Opera of South Australia, as well as designing the Cauldron & Ceremonial Stage for the Sydney 2000 Olympic Games. At present, he is the Head of Design and Director of Undergraduate Studies in NIDA. 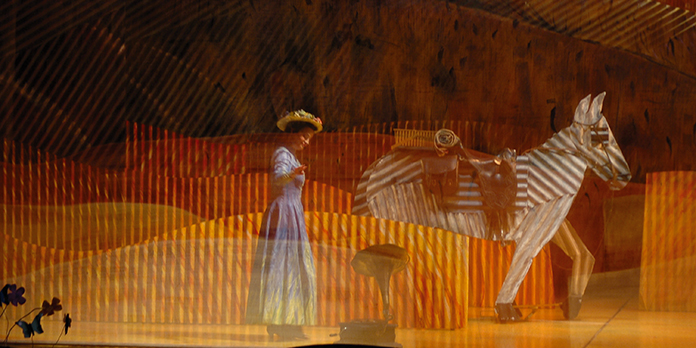 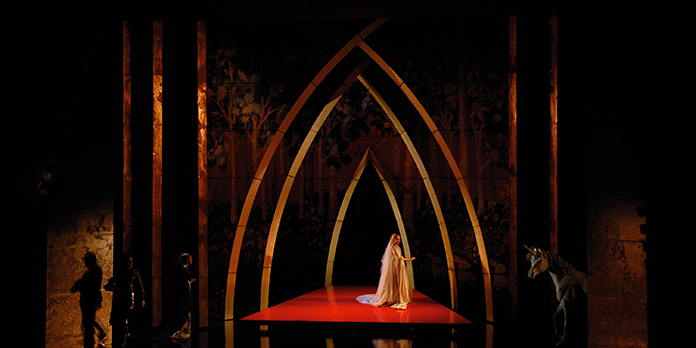 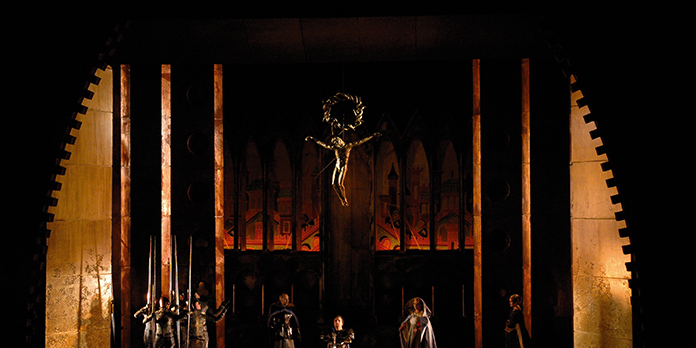 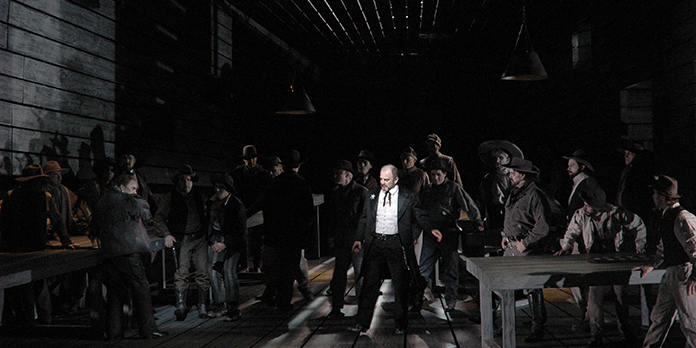 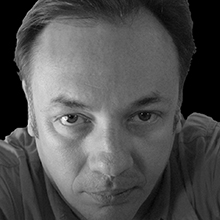