Michael Peters OBE is the co-founder of several leading design firms, including Michael Peters and Partners and Identica, which worked for clients such as Universal Studios.

Born in Luton, Michael studied at the London School of Printing and Graphic Arts (now London College of Communication), and won a scholarship to study at the School of Art and Architecture in Yale University, studying under Paul Rand, Josef Albers, Norman Ives, Herbert Matter and Alexej Brodovitch, all of which (including the Bauhaus school) were great influences on Michael’s career. After graduating, Michael worked under Lou Dorfsman and Teddy Andresakes in CBS Television, creating advertising campaigns and design work.

He moved back to London in 1965, co-founding Cato Peters O’Brien, then moved to the Collett Dickenson Pearce advertising agency, receiving a Designer and Art Direction Silver Award. He then formed a partnership in 1968 with Lou Klein called Klein Peters, working in packaging and point of sale material.

In 1970, Michael founded Michael Peters and Partners, whose business quickly developed to include iconic brands such as the BBC, Virgin, Martell, British Airways, Penhaligon, Abbey Life and Bird’s Eye, resulting in a 1988 worldwide sale peak of $40 million. Michael was the identity consultant to the Conservative Party, working with Margaret Thatcher, and also worked on packaging design.

He co-founded the Design Business Association and the School of Communication Art.

Michael Peters and Partners became Michael Peters Group, soon becoming a publicly quoted company in 1983, with offices in New York, Toronto, Los Angeles, Madrid, Milan, Düsseldorf, Helsinki and Tokyo, but collapsed in 1990 and was acquired by the Princedale Group.

Michael proceeded to set up a new branding and design agency in 1992, Identica, which worked for Universal Studios, Diageo and other international brands. Michael left Identica in 2008 to relaunch Michael Peters & Partners.

Michael earned a D&AD Yellow Pencil in the 1960s, and received an OBE in 1990 for his services to design and marketing. 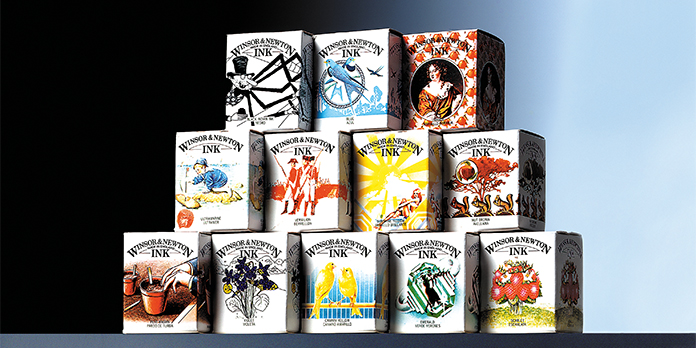 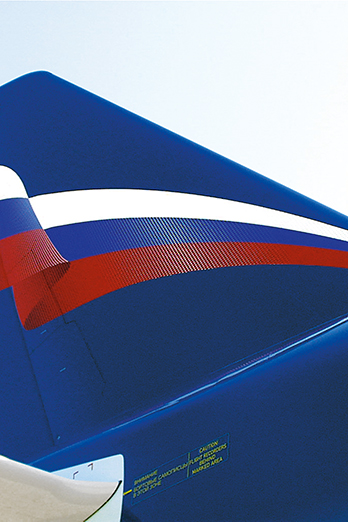 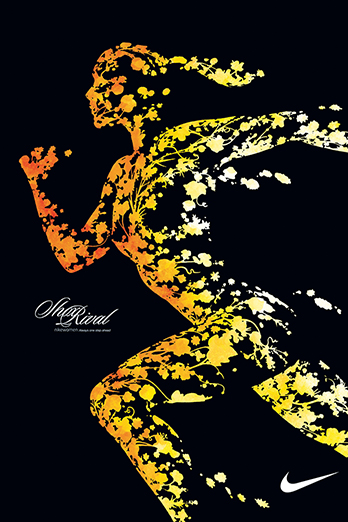 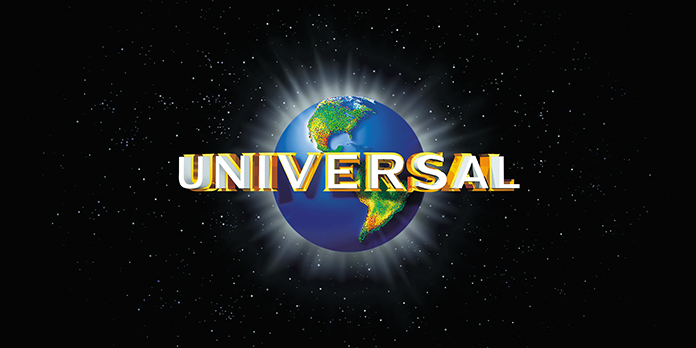 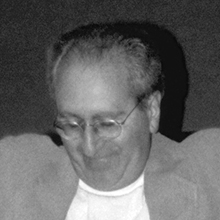