Graphic Designer and Illustrator Michael Mabry has dedicated his career to creating visual images that challenge the mind and touch the heart. Based in the San Francisco Bay Area, his eclectic work has received numerous accolades internationally. A popular speaker, teacher and corporate consultant, Michael’s work celebrates Americana imagery but also reflects his interest in European advertising posters from the 1920s through to the 1960s.

Clients include The New York Times, The Mellon Foundation, The Oakland Museum of California and The San Francisco Museum of Modern Art.

Michael’s work is in the permanent collections of the Library of Congress, the San Francisco Museum of Modern Art, The Hong Kong Heritage Museum and the Center for the Study of Political Graphics, and has featured in a solo exhibition in Osaka, Japan, and a group exhibition on California Design at the Museo Fortuny in Venice, Italy.

A member of Alliance Graphique Internationale, Michael has served on the faculty at the California College of the Arts and is a former President of the San Francisco Chapter of the American Institute of Graphic Arts. 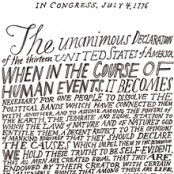 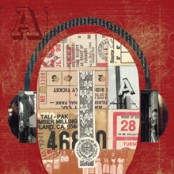 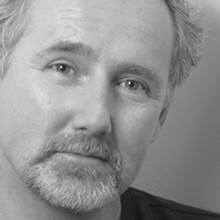