Michael Lugmayr is one of the founders of Toko, a multifaceted creative practice established in Rotterdam, the Netherlands, and based in Sydney since 2008. Toko undertakes extensive research as the basis for distinctive design concepts that are minimalist, playful and unexpected.

Since setting up Toko in 2002, Michael has worked as creative director, art director, designer and project manager on major visual communication and branding projects, lending his talent to a wealth of cultural and commercial projects in Australia and overseas. His philosophy and creative process follows a conceptual approach in which critical thought, experimentation, and potential collaborations are key. 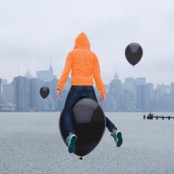 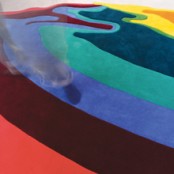 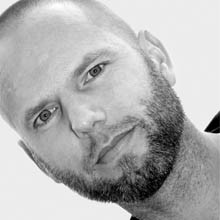