Growing up as a child of an engineer and an artist, it was only natural that Mia Blume would find the intersection of form and function in her life. After teaching herself HTML and CSS at 11 years of age and later graduating with a degree in Graphic Design, she pursued her passions of design and technology in the heart of Silicon Valley.

As a design leader, she cultivates a collaborative design process to solve complex, systemic problems and bring new ideas to life. Most recently, Mia spent several years growing the product design discipline and team at Pinterest. As the product design manager, she built a creative organisation of product designers and researchers that work collectively to build products for pinners around the world.

Prior to her time at Pinterest, she led the Square Register design team to craft an iPad point-of-sale system that simplified the interaction between sellers and buyers, and fundamentally changed the way people start and run their business. Earlier in her career, Mia worked with industry-leaders and Fortune 500 companies such as AT&T, Hewlett-Packard, Nokia, Intuit and Microsoft to build new products and services.

Mia has been recognised for her work publications like Wired and Fast Company, and was published in the Wall Street Journal. In 2014, she was named one of the Top 75 Designers in Tech by Business Insider and featured in the Wired’s Annual Design Issue. 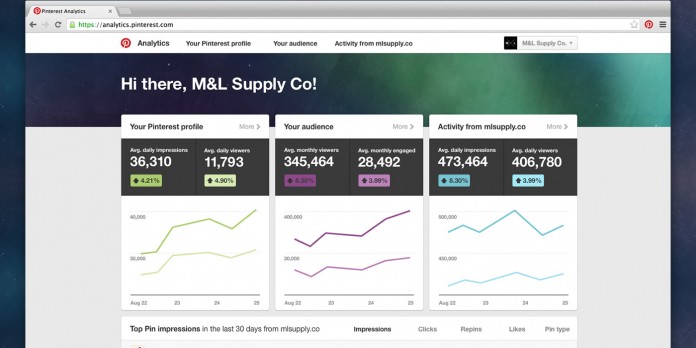 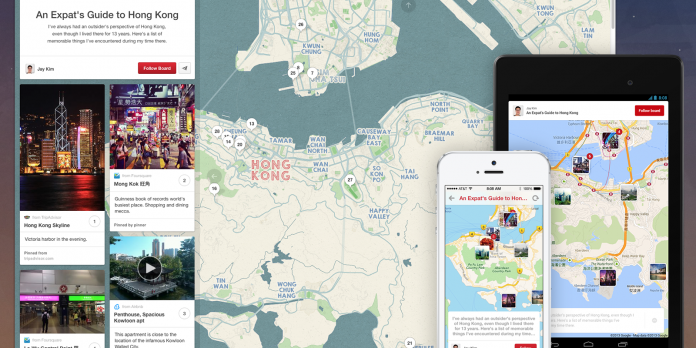 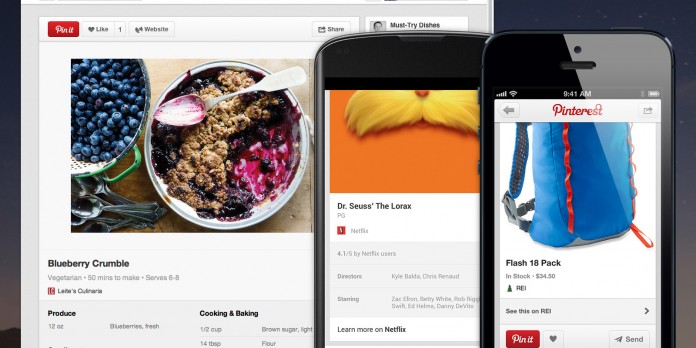 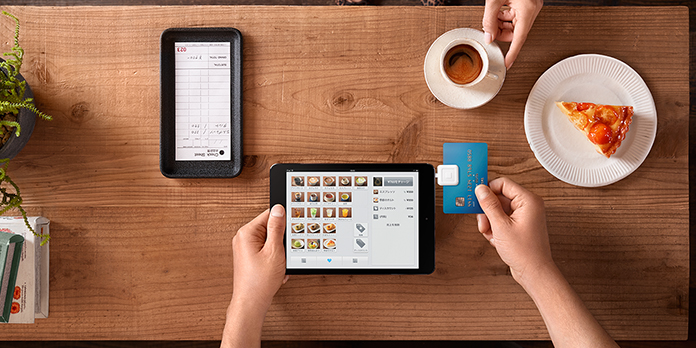 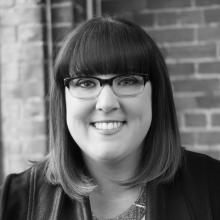