Sydney illustrator and designer Matt Hatton has applied his skills across a wide range of projects, from advertising art direction, packaging and editorial illustration to live action and animated film and TV. He still believes in starting on paper with his favourite tool, a pencil. Originally trained in the traditional methods of graphic design, Matt embraced digital technology and hasn’t touched a paintbrush in a couple of decades.

It is his view, however, that ‘digital art’ should be a redundant term, as the process does not matter as much as the result. Objectivity is the key, he believes, and that can come from training in multiple disciplines and styles, no matter what the tool.

After about a decade working his way up as a designer and art director and getting into related areas like image manipulation and digital pre-press, Matt went freelance and swapped over to illustration and character design.

This led on to editorial illustration and magazine covers, some music industry and interface design as well as continuing packaging and apparel work. After a while, Matt’s work broadened further into film and television, for which he develops concepts, props and storyboards in addition to supervising costumes and designing characters, mascots and merchandise. Matt’s clients have included Kelloggs, Warner Bros, Nintendo, Rolling Stone, Lucasfilm, Toyota, Coca Cola, the Sydney Olympic and Paralympic Games, Australian NRL, World Expo, Cricket World Cup, Niche Publishing and Nestlé. 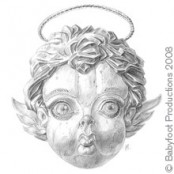 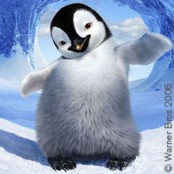 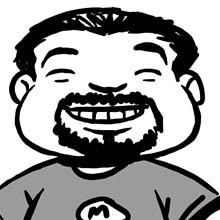