Masashi Kawamura is the Executive Creative Director and Founder of the Creative Lab PARTY in Tokyo and New York.

His background in coding and Film Direction led him to roles at agencies such as BHH New York and 180 Amsterdam, and as Creative Director at Weiden Kennedy New York, this has helped him to create award-winning work that weaves together storytelling and technology.
He continues to explore creativity in
variety of fields, including music videos,
product design and digital installations.

He has been chosen as one of the Creativity magazine’s Creative 50, and Fast Company’s 100 most creative people in business. 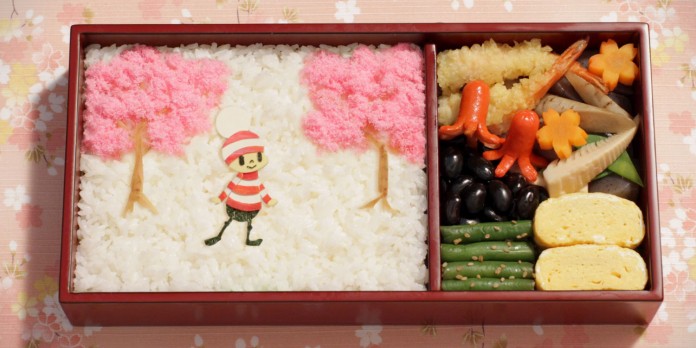 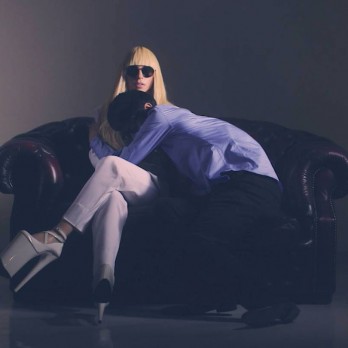 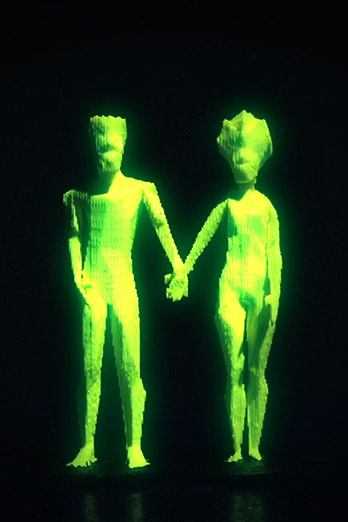 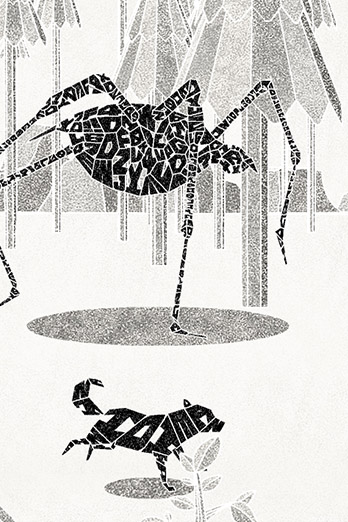 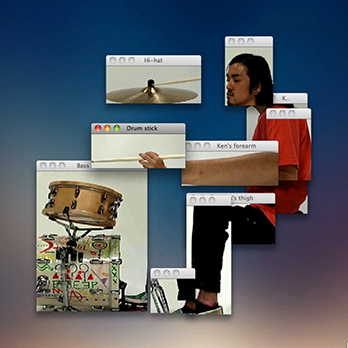 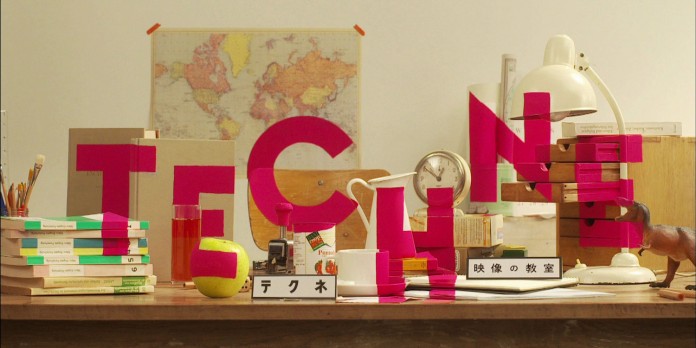 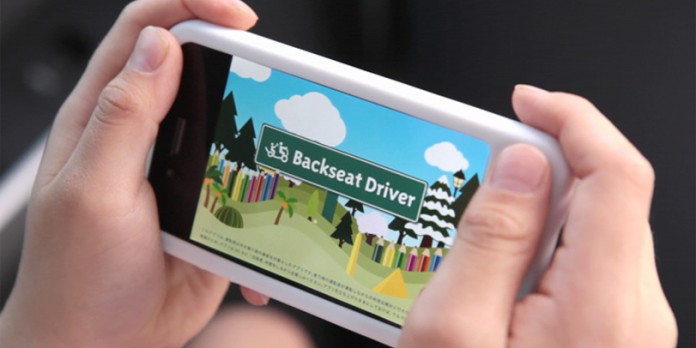 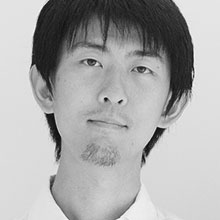