Mary Lewis has been called the ‘Queen of Packaging Design’ and the mother of modern brand packaging. She is the co-founder of the renowned London-based design firm Lewis Moberly.

Born in Shropshire, Mary graduated with a degree in graphic design, and worked as a freelance designer for various ad agencies. She met Robert Moberly while working at Foote Cone & Belding, and they co-founded Lewis Moberly in 1984 from their kitchen in 33 Gresse Street, London, where they are still based today.

Their widely acclaimed firm Lewis Moberly has been highly influential in creating a modern style of refined branded packaging, from champagnes, jams, coffee, to biscuits and more, and has become one of the UK’s most successful design companies. For their outstanding work, Lewis Moberly has won over 400 international design awards, including D&AD Gold and President’s awards.

Some of their clients include Champagne Bollinger, Le Bon Marché, Jasper Conran, HRH The Prince of Wales, Stuart Crystal and the Royal Mail. Recently, Mary worked on an identity system for St Pancras International, a redesign of Cafe Direct, and the Belu Mineral Water brand.

Mary was the first female President of D&AD (1995), and remains a senior consultant to Marks and Spencer, B&Q and is a member of the Royal Mail Special Stamps Committee. 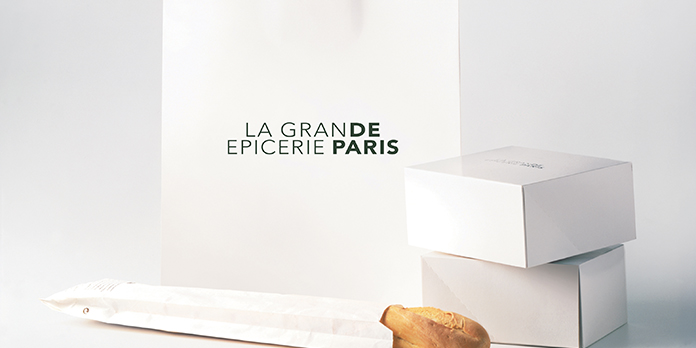 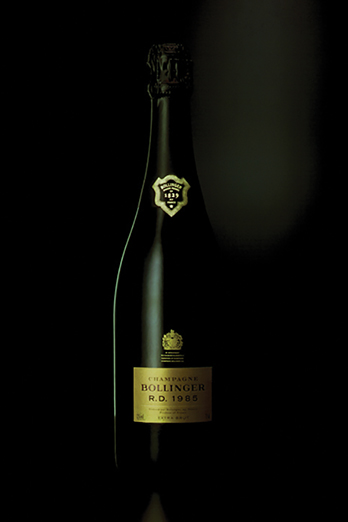 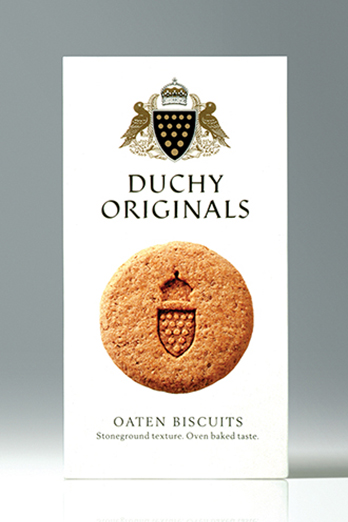 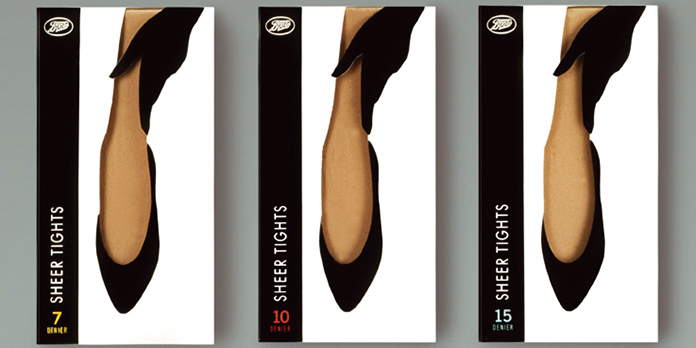 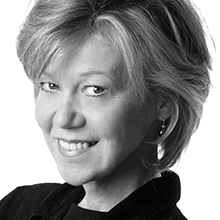