Australian musician Mark Jeremy Seymour was the frontman and songwriter for the rock band Hunters & Collectors, and how has a successful solo music career, winning the Best Adult Contemporary Album at the ARIA Music Awards of 2001. He is best known for writing the anthem ‘Holy Grail’, which is synonymous with the AFL Grand Final.

Mark was born to a family that encouraged musical talent in its children; Mark’s younger brother, Nick, was later the bass guitarist for Crowded House. When Mark’s family moved to Melbourne, he studied at the University of Melbourne in 1978. In 1980, Mark became the lead guitarist in the Jetsonnes, a Melbourne-based post-punk pop group, one of the first bands riding the new wave hothouse punk explosion in Melbourne. He formed Hunters & Collectors in 1981 from the remnants of the Jetsonnes, and was called the “thinking woman’s sex symbol” by musicologist Ian McFarlane.

His solo album King Without a Clue in 1997 earned Mark a nomination in the ARIA Music Awards of 1998 for Best Male Artist, and his 2001 album One Eyed Man won Best Adult Contemporary Album at the ARIA Music Awards of 2001. Mark wrote the anthem ‘Holy Grail’, which became synonymous with the AFL Grand Final, adopted by Network Ten for broadcasts of AFL matches. He has performed at various AFL Grand Finals. 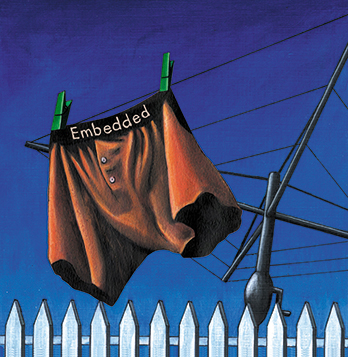 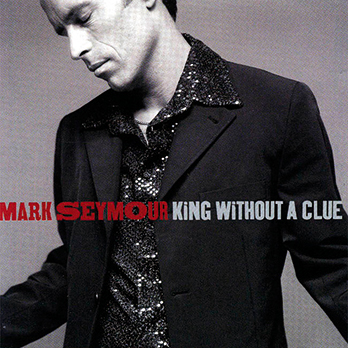 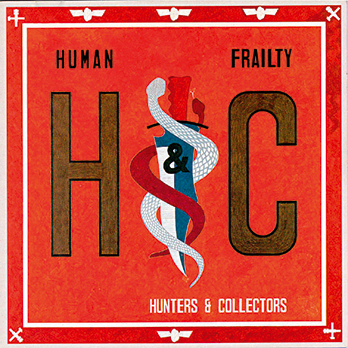 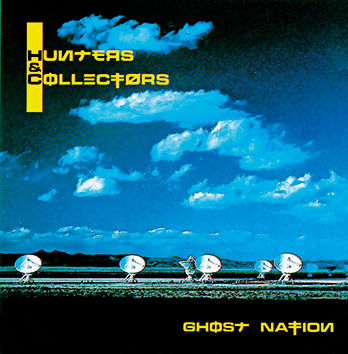 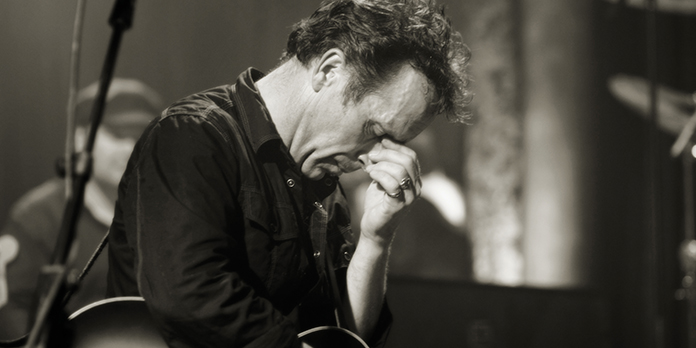 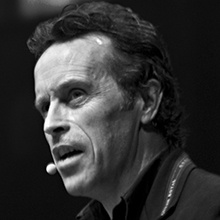