Concept Designer Mark Moore was part of the concept design team at Industrial Light and Magic for 13 years, working first as a VFX Art Director, then as the Creative Director.

Mark studied Industrial Design and Graphic Design at the University of Washington in 1978 before proceeding to study Design Illustration at the Art Center College of Design in 1986. Mark’s career began as an Exhibit Designer in the Burdick Group in 1983, after which he worked at West Office Exhibition Design in 1985 for six months before proceeding to work as a product designer and architectural illustrator in KID Group in 1987.

He joined Industrial Light & Magic in 1989. While working at Industrial Light and Magic, Mark progressed from being a VFX Art Director to becoming the Creative Director, working on Back to the Future II and III, Die Hard II, Star Trek VI (Generations and First Contact), Alien III, Mission: Impossible, Star Wars Episodes IV (New Hope) and II (Clones), The Mummy, The Mummy Returns, and The Terminator III (Rise of the Machines).

He moved on to Troublemaker Studios in 2002 as a Concept and Storyboard Artist. After Troublemaker Studios, Mark worked at Janimation in 2004 before moving on to The Orphanage in 2006, where among other projects he helped to design Iron Man (2008)’s helmet HUD. As of 2010, Mark is working as a freelance concept artist and illustrator. 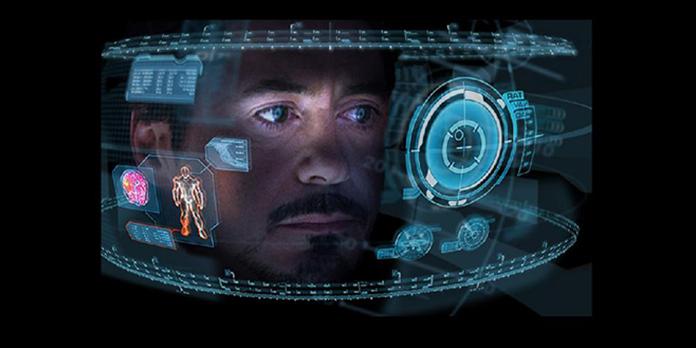 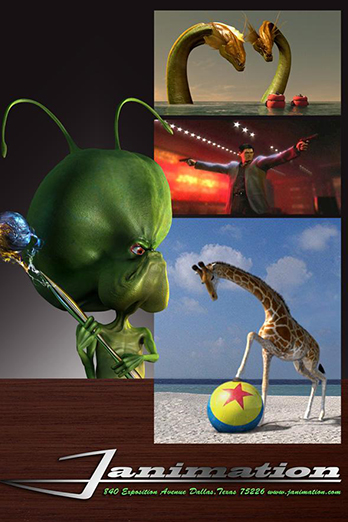 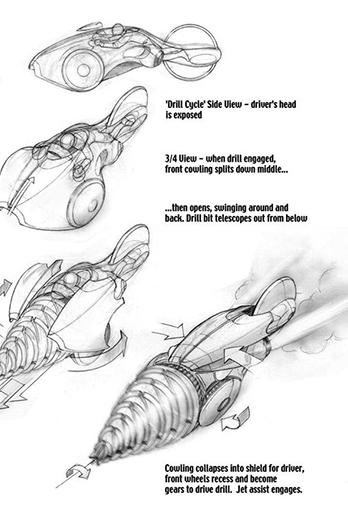 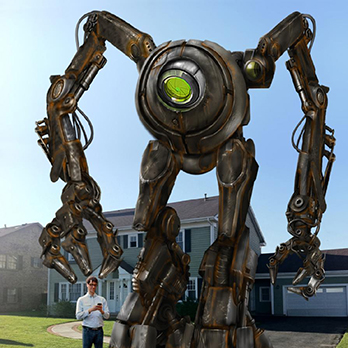 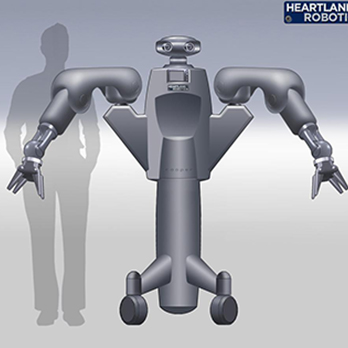 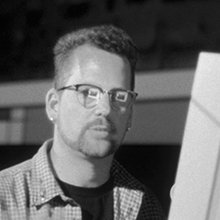