Mark Molloy grew up on a farm in outback Australia with two brothers, a sister, and 50 first cousins.  Growing tired of being one of two Molloy’s on his football team, he moved to the big city where he studied Graphic Design.

Mark worked as a Senior Designer at the internationally acclaimed Why Not and Associates in London from 1996 to 2001 directing work for clients such as Nike, Virgin Records and the BBC.In 2001, Mark returned to Australia to pursue his career as a commercial director.  He remains represented there by Exit Films.

Mark crafts extraordinary images from the ordinary and finds beauty in the everyday. His visual style coupled with his viscerally engaging sensibilities distinguishes his voice as a director.

In 2006, his award winning Black Balloons spot for the Australian Sustainable Community through George Patterson Y&R was shortlisted at Cannes, but more importantly, Al Gore liked it. Also in 2006, Mark was named by Boards as one of the Top 10 Best Young Directors Worldwide.

In 2012, Mark’s VW Jetta spot ‘Memories’ was successful at Cannes, winning a bronze for film direction and editing.  His US Toyota Kentucky spot earned yet another bronze at Cannes.

Other recent work includes the beautiful award-winning Ford spot for JWT Auckland, stellar work for Strongbow through Clemenger BBDO, and a campaign of chilling road safety films for the TAC ‘Pictures of You’ and ‘Ripple Effect’, globally one of the most highly awarded campaigns of 2011.

Comfortable with either real people documentary style, or highly stylized visual pieces, Mark continues to create storytelling projects internationally. He is repped by Smuggler for commercials in the US and the UK, and Soft Citizen in Canada. 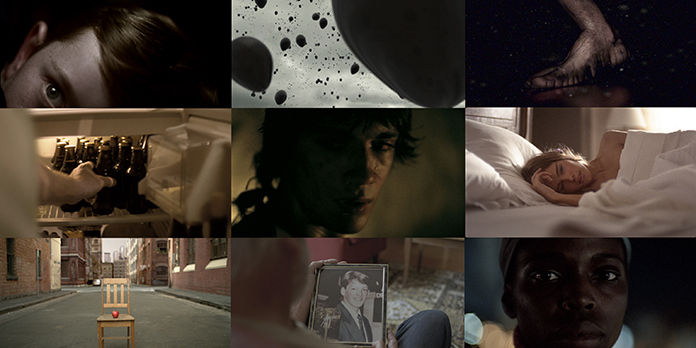 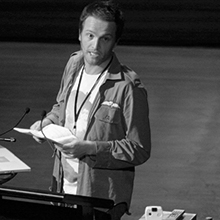