Mark Healy is an architect and founding director of Six Degrees, an architectural firm that focuses on providing a ‘human-centered approach to high use space’.

Mark’s specialty over the past ten years has been in Precinct revitalization, Hospitality and Mental Health Projects. This is an unusual combination, however when viewed under the description of Mark’s work as ‘human modernism’, it does make sense. He founded Six Degrees in 1992, which quickly became a highly successful architectural practice, earning its first Royal Australian Institute of Architects (RAIA) award in 1995 for their design of the Meyers Place Bar. Since 1995, Six Degrees has consistently earned architectural awards in many categories, such as urban design, public architecture, heritage, commercial, multi residential and sustainability. Recent awards include the 2012 AIA (formally RAIA) Urban Design Award for the Boatbuilders Yard, and the 2010 AIA in Public Architecture (Alterations) for the St Mary’s House of Welcome.

The demand for his services, often from  repeat clients, is a clear result of many of his projects having reached ‘institutional’ status in Melbourrne. Mark has  been committed to architectural education through guest teaching and lecturing at Universities and conferences throughout Australia. 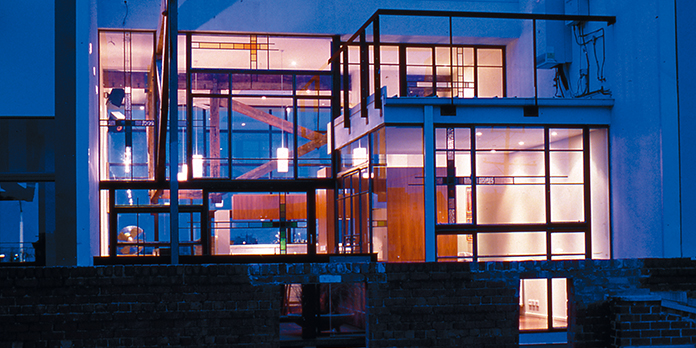 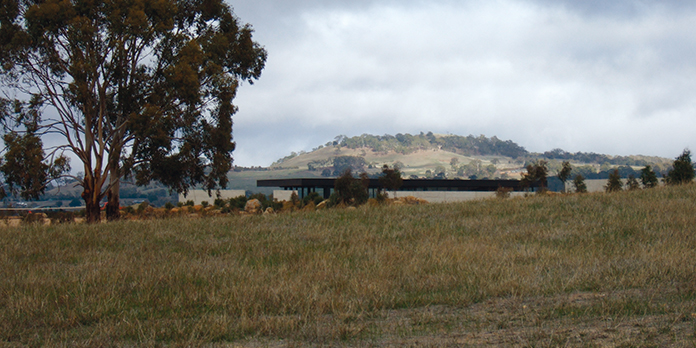 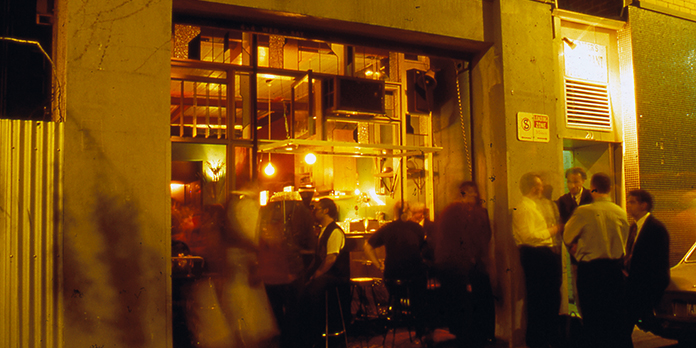 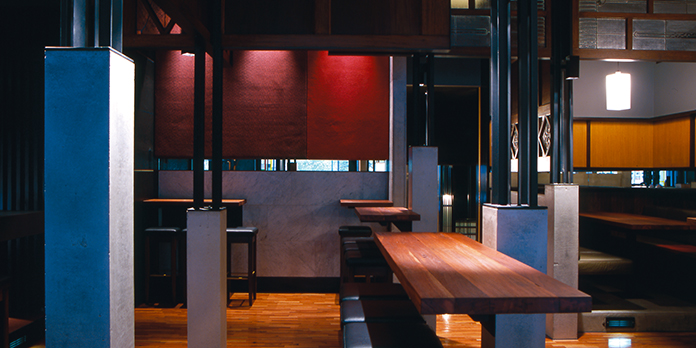 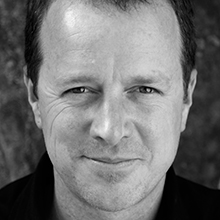