Living and working in Sydney, Mark Gowing has been creating identities, books and posters for 25 years. Mark is driven by the belief that communication is as much about feeling as it is about understanding. Much of Mark’s work is characterised by investigations into typography and language through his experimentation with abstraction and form. In recent years this inquiry has evolved beyond the communications-based traditions of design and into experimental formats of self expression.

Mark’s work has been exhibited and published around the world. He has received numerous international awards and in 2008 Mark became the first Australian to win the Gold Medal at the Warsaw International Poster Biennale, which led to a solo exhibition at the Biennale in 2010. This success has since been followed by a Golden Bee Laureate Award in 2010 and a Gold Medal at the Mexico International Poster Biennale in 2012. In 2013, Mark was honoured with solo exhibitions at Monash University in Melbourne, Australia and Diveto Daffissione in Torino, Italy.

Mark is founder of Formist Publishers and a member of the Alliance Graphique Internationale. 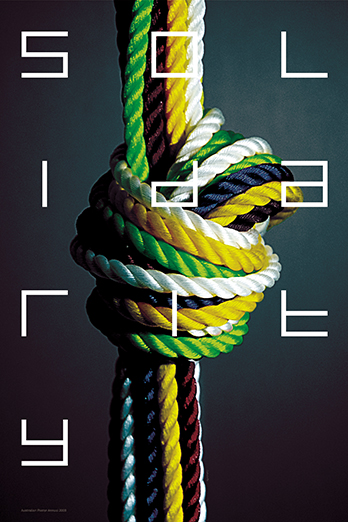 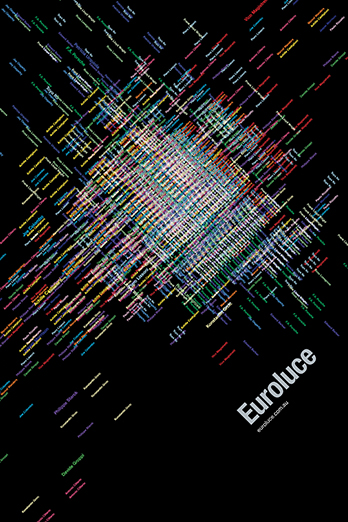 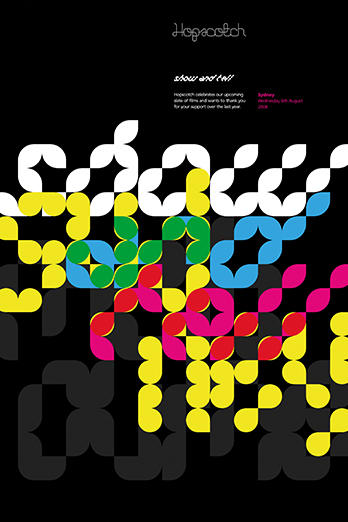 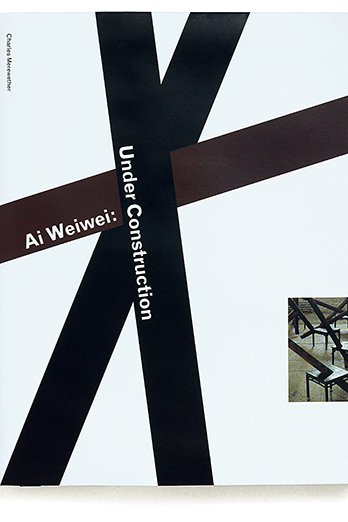 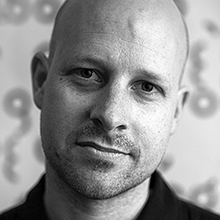