Mario Cucinella is the founder of Mario Cucinella Architects. The studio is based in Bologna, Italy. Their award winning work crosses architectural design (with particular attention to energy and environmental issues), industrial design and technological research through collaboration with universities and research programs of the European Commission.

Among Cucinella’s most significant projects are the Sino-Italian Ecological Building (SIEEB) in Beijing; the City Hall in Bologna, Italy; the Centre for Sustainable Energy Technologies in Ningbo, China; the new 3M Italia Headquarters in Milan, the project for the Regional Agency for the Environment ARPA in Ferrara, Algiers, the ARTP Headquarters – Autorité de Régulation de la Poste et des Télécommunications in the Algerian Desert, the new surgical pole for the San Raffaele Hospital, in Milan, the One Airport Square project in Accra, Ghana and the Unipol Sai Tower that houses the Milan offices of the Italian insurance giant. Among the studio’s most important educational projects to date is the Kindergarten of Guastalla, Italy.

Recognized as a model of European excellence, the firm has won many national and international awards, in particular for its urban and green projects. These include a Green Building Award at MIPIM for the building in Milan and a Premio Architettura prize for the masterplan for the rehabilitation of areas of Corso Martyrs of Liberty in Catania.

Mario is currently Director in the Scientific Committee of PLEA (Passive and Low Energy Architecture) and works as a tutor with Renzo Piano on the project G124 for the regeneration of Italy’s suburbs. In 2012 he also founded Building Green Future, a non-profit organization that brings together the two major strands of his thinking, promoting sustainable development through green architecture and urban regeneration. 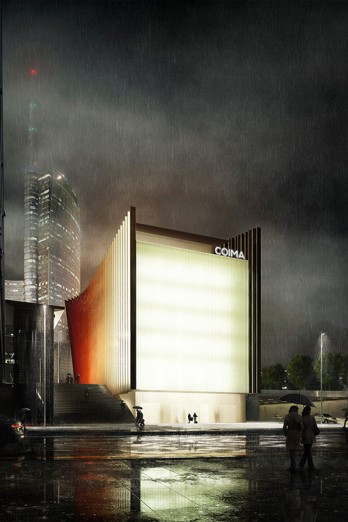 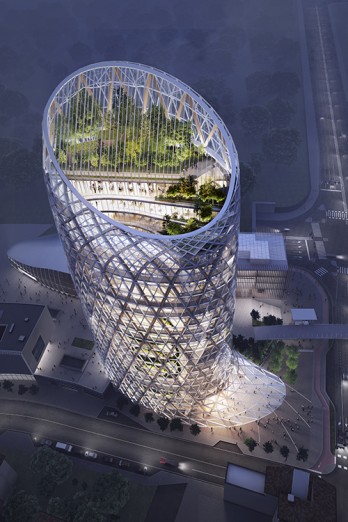 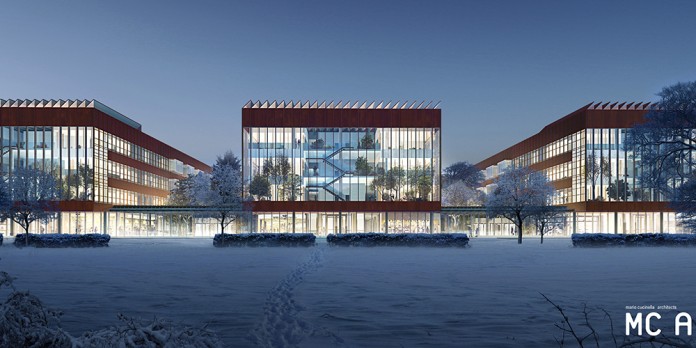 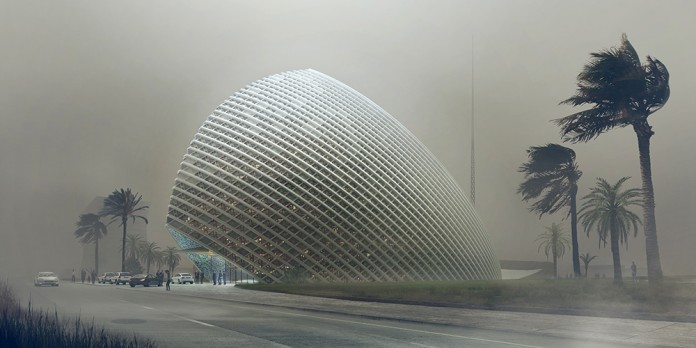 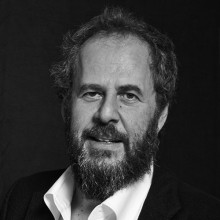