Brazilian designer and Film Director Marina Willer has a career that spans multiple disciplines and formats. She is one of the world’s most celebrated contemporary identity designers. Her impressive body of work includes the branding for the Tate Modern and Oi (Brazilian Telecom). Her short films, including numerous promos for MTV, have been shown all over the world and have won several prestigious awards.

Graduating with an MA in Graphic Design at the Royal College of Art, Marina’s work includes ‘Exposed’, that introduced the exhibition of Richard Rogers. Her work has been shown at the Cartier Foundation in Paris, the ICA in London and in film festivals such as Clermont Ferrand and Rotterdam Film Festival.Marina spent 13 years at Wolff Olins, a career culminating in a position as a Creative Director, leading the design of projects such as the Tate logo and brand identity, Southbank Centre, Schaulager in Basel, Oi, Beeline and Oxfam, before joining Pentagram’s London office in April 2012. She is the member of the prestigious Alliance Graphique Internationale. 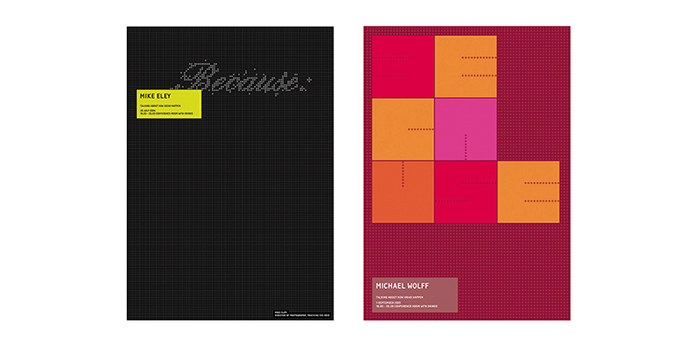 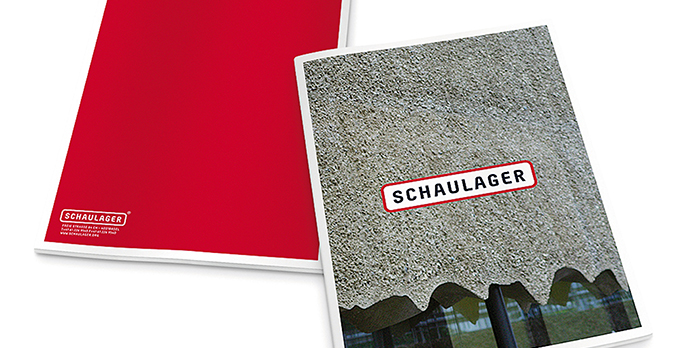 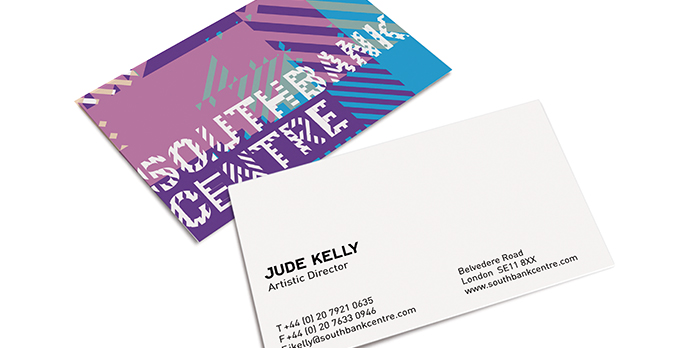 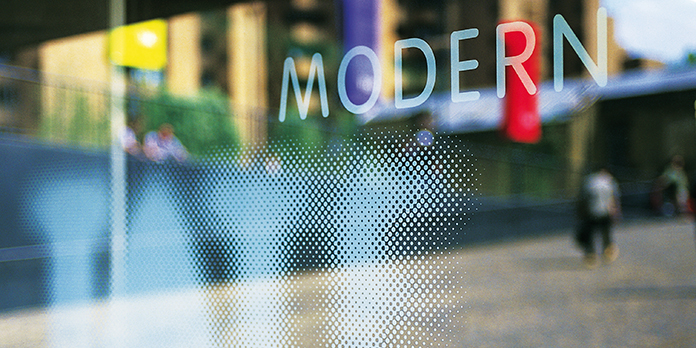 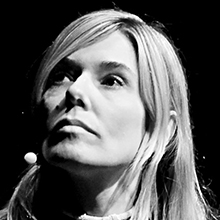