Living and working on an island off the west coast of Canada, near Vancouver, Marian Bantjes has been variously described as a typographer, designer, artist and writer. Her highly personal, obsessive and sometimes strange graphic work has brought her international recognition. Marian’s work has been published in books and magazines around the world, and is included in the permanent collection of the Cooper-Hewitt National Design Museum (Smithsonian) in New York. In 2008, she was accepted as a member of Alliance Graphique Internationale. Marian is known for her detailed and lovingly precise vector art, obsessive hand work, patterning and highly ornamental style.

This is evident in her book, ‘I Wonder’ (Thames & Hudson, 2010), which, like much of her work, is a visual treat and an intellectual tease, an object of beauty, alternately mysterious, thoughtful, personal and funny. Marian’s clients include Pentagram, Stefan Sagmeister, Saks Fifth Avenue, Young & Rubicam Chicago, Print Magazine, Wallpaper, WIRED, The Guardian (UK) and The New York Times. She has lectured on her work in many countries, including the US, South Africa, Argentina, Norway, Spain, France and New Zealand, among others, and in 2010 spoke at the renowned TED Conference in Long Beach, California 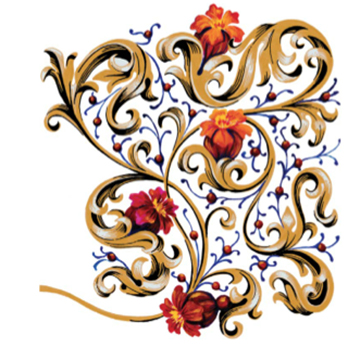 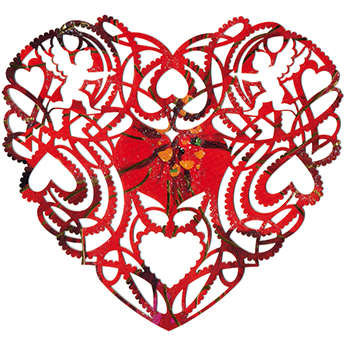 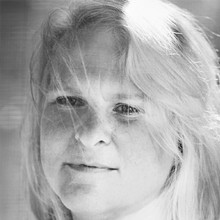