Mari Velonaki is an artist and researcher in the field of interactive installation art.

She is currently Associate Professor and Director of the Creative Robotics Lab at the National Institute of Experimental Arts at the College of Fine Arts, The University of New South Wales.

In 2003, Mari initiated and led a major art/science project ‘Fish–Bird: Autonomous Interactions in a Contemporary Arts Setting 2004–2007’ for the Australian Research Council in collaboration with roboticists at the Australian Centre for Field Robotics.

In 2006, she co- founded the Centre for Social Robotics, dedicated to inter-disciplinary research into human-robot interaction in spaces that incorporate the general public.

Mari was awarded an Australia Council Visual Arts Fellowship and in 2009 received a four-year Australia Research Council Queen Elizabeth II Fellowship to develop a project aimed at understanding the physicality that
is possible and acceptable between a human and a robot.

Mari’s artworks have been exhibited at major museums and festivals throughout Australia and in New Zealand, the UK, China, Korea, Denmark, the USA, Spain, Austria and Germany. 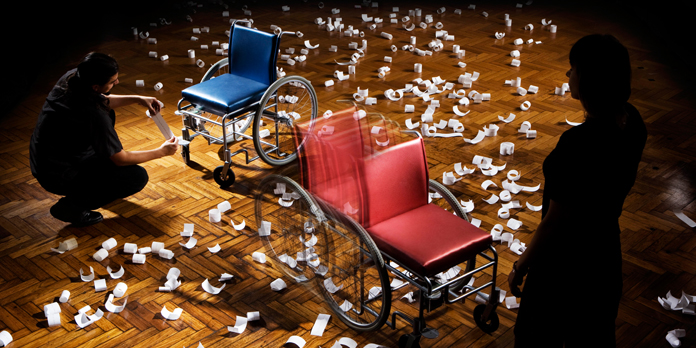 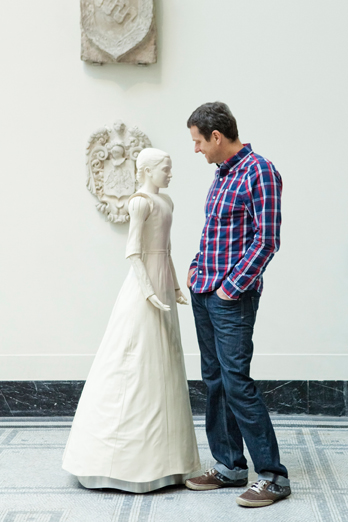 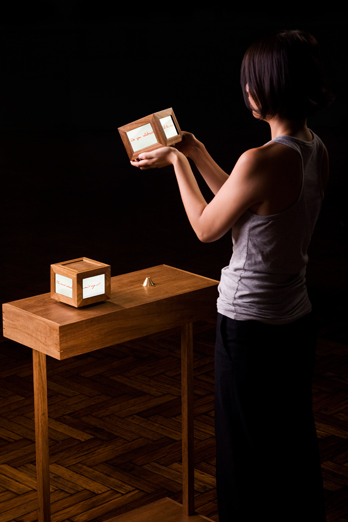 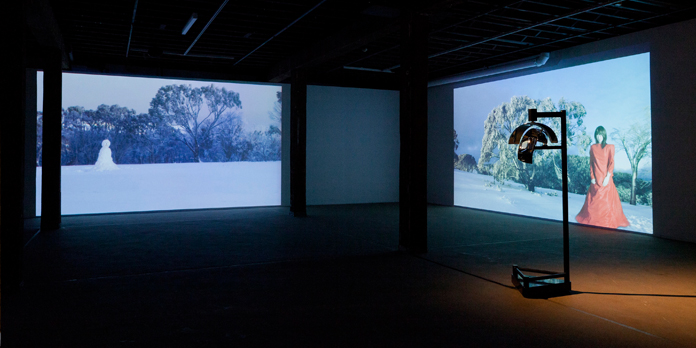 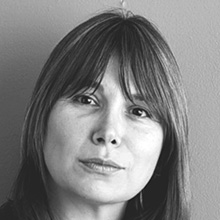