Previously the Principal and Executive Creative Director of renowned design firm Landor, brand strategist Margaret has worked on some of the most influential brand identity projects of the past decades, including FedEx, Xerox and the 2002 Winter Olympics.

Margaret studied painting and drawing at the Kansas City Art Institute before moving on to study Graphic Design at the University of Arizona. She then studied French and French Civilization at the Université Paris Sorbonne.

At the age of 26, she was already flying to Europe to present branding projects by herself to CEOs.

Margaret has worked for Raymond Loewy – whom she credits with teaching her design thinking – and has studied with Milton Glaser.

She became the Principal and Executive Creative Director at Landor, overseeing its brand identity development, working on iconic projects such as FedEx, Xerox, Danone, the 2002 Winter Olympics, YWCA and more. Margaret worked at Landor for 20 years, initially turning down a job offer from Milton Glaser.

At present she works independently in the design and brand consulting industry, and is based in San Francisco. 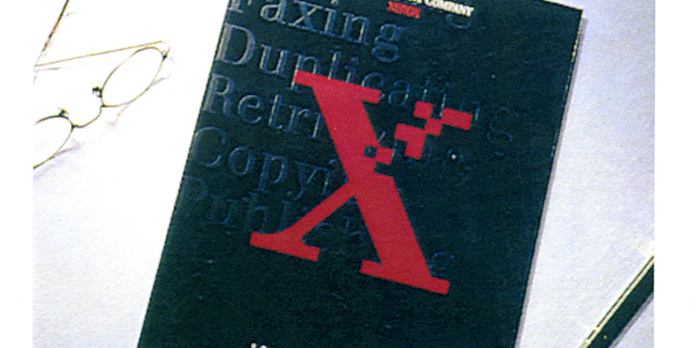 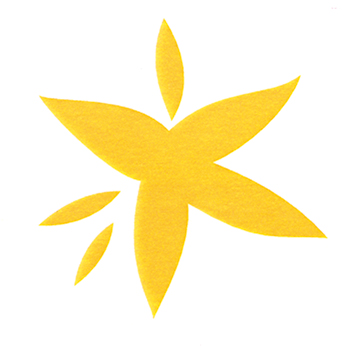 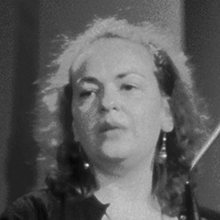