Makoto Saitō is one of the world’s most renowned graphic designers, creator of many iconic poster designs, often themed on the concept of seeing.

His posters are typically text-free, with dense inks, themed on the concept of seeing. Today, some of his prints are part of the collection of the Museum of Modern Art in New York.

He worked at the Nippon Design Center in 1974 to 1980 before founding his own firm, Makoto Saitō Design.

Makoto once told Eye Magazine that ‘I don’t trust words. You can say anything with words. I prefer a visual means of communication because it allows the message to be more direct’.

He has since proceeded to become an artist, creating portraits of classic film makers and iconic images from their films.

Makoto has been a member of Alliance Graphique Internationale (AGI) since 1994. 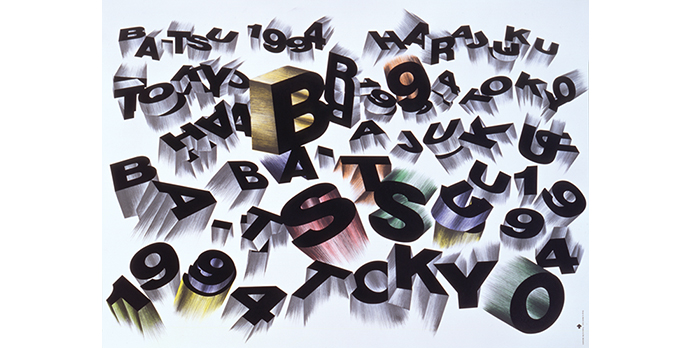 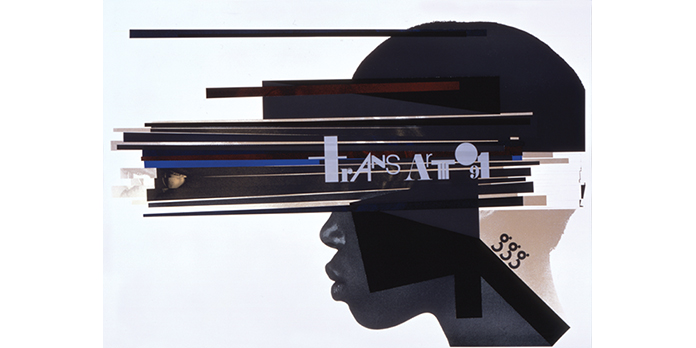 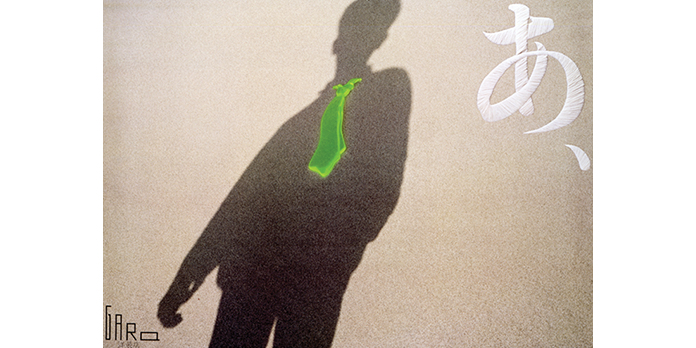 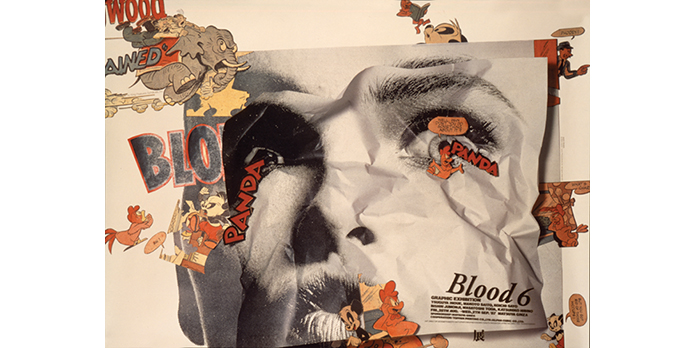 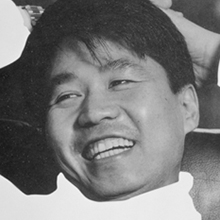