Lynn Trickett is the co-founder of Trickett & Webb, a London-based graphic design agency.

Lynn Trickett studied at Chelsea School of Art and worked as a Graphic Designer in London and New York.

In 1970, Lynn met Brian Webb and set up Trickett & Webb in 1971. Over the years Trickett & Webb has been fortunate to work with national and international clients such as British Airways, Volvo, WH Smith, Boots, London Transport, Royal Mail, Penguin Books, the BBC and more, creating designs for posters, packaging, corporate identities and exhibition design.

Their work has been exhibited throughout England, Europe, USA and Japan, is collected within the permanent collections of the Victoria & Albert Museum, MoMA New York and the London Transport Museum.

Trickett & Webb has won many awards for design, including awards from the New York Art Directors, Communication Arts USA, D&AD, and the Packaging Design Council USA.

In 2003, Lynn and Brian had an amicable split with Brian creating Webb & Webb, and Lynn forming Trickett Associates.

Lynn is currently a Trustee and a Member of the D&AD executive committee. She has acted as a judge in many national and international award schemes and lectured on graphic design and stamp design in the UK, America and Australia. She has contributed to many books and magazines and has a continued interest in design education. 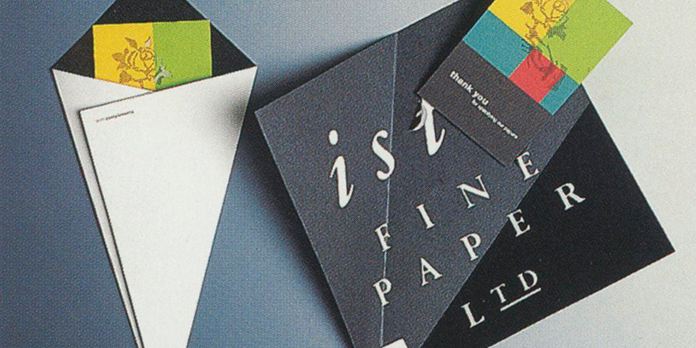 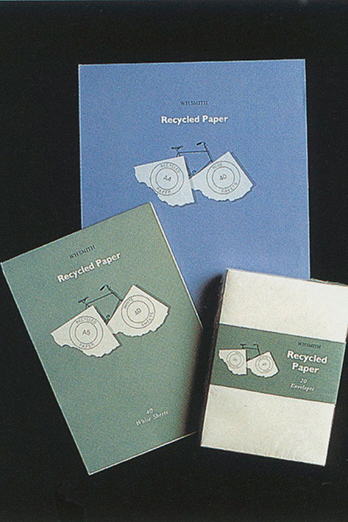 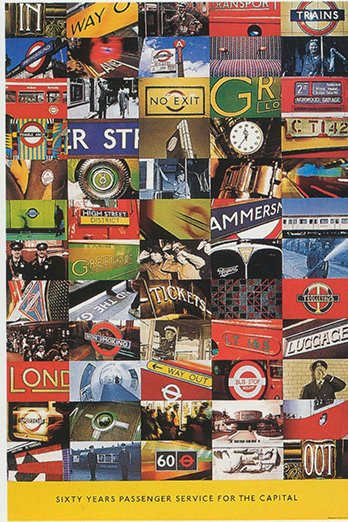 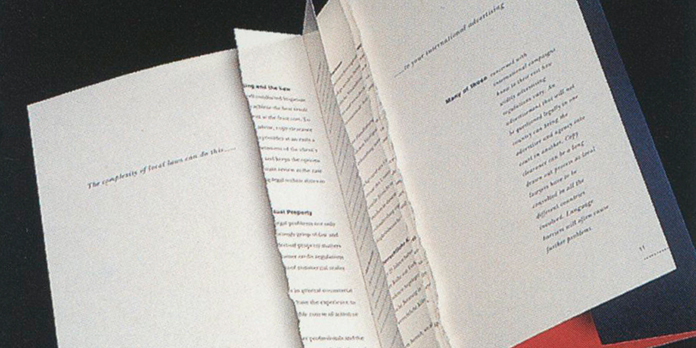 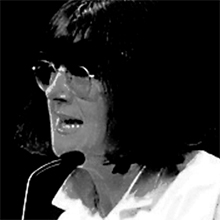