Born in Manila, Lucille moved to the United States to live, study and work: she was exposed to the postmodern style of design in California in the late 1970s.

She graduated with a BFA in advertising arts in 1975, and began work designing marketing and promotional materials for pharmaceutical companies such as SmithKline & French.

The designer originally tried to apply for the Cranbrook Academy of Art, as part of Design Center Philippines’ endeavor to promote design awareness and Filipino product design, but was rejected repeatedly, enrolling instead in CCA (then the Californian College of Arts and Crafts).

After graduating, she worked for Harmon Kemp, then joined the CCA faculty in an adjunct capacity for 15 years, developing a graduate program in design and creating an interdisciplinary slant that bridged theory and practice.

She founded Tenezas Design in 1985 when she moved back west, winning such projects as creating the identity system for San Francisco’s Yerba Buena Center for the Arts.

At present, Lucille teaches at Parsons the New School for Design, developing a graduate-level, multidisciplinary track within the existing MFA Design and Technology program.

Lucille once said ‘I see the design process as a continuous accumulation of experience so that one can adapt oneself to whatever context one is thrust into’, ‘at the base level, we respond to other people’s problems. The nomad is able to move from one context to another, one discipline to another, one culture to another, and be seen not necessarily as a native, but as one of them—so that trust is engendered, and that allows the designer to speak in her client’s voice without sacrificing her own’. 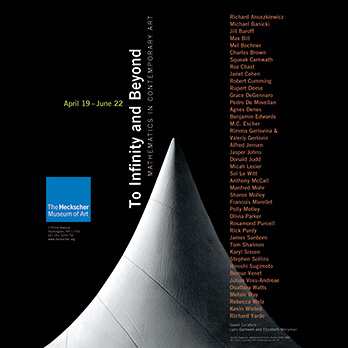 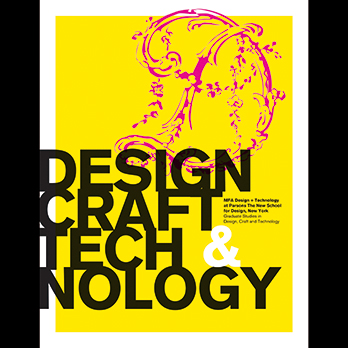 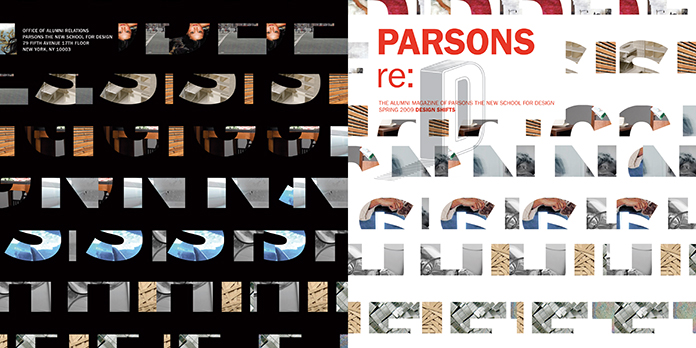 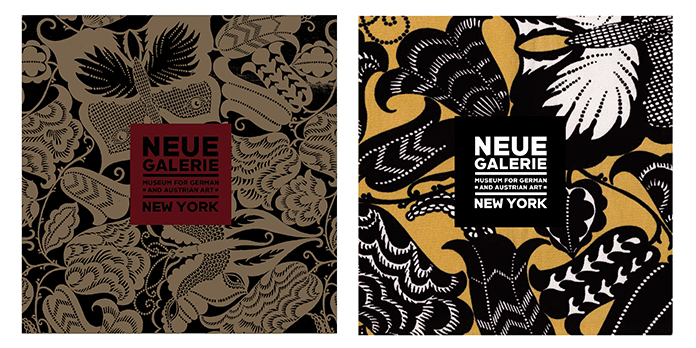 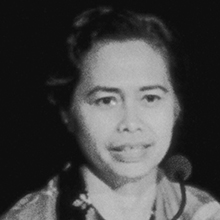