Lois started taking photos in the early 60s, and after graduating from Brandeis University in 1970, she started freelancing for Boston’s counter-cultural newspapers. During this time, she photographed everything from maximum-security prisons to rock concerts. Having never studied photography in a classroom, she taught herself everything she needed to know as she encountered obstacles and opportunities during her assignments.

As the modern and postmodern dance world in New York took flight, Lois photographed as many dance rehearsals as she could, developing her technique and reputation, and regularly working for The Village Voice, The New York Times, Dance Magazine, and many others.

In 1980, Lois set up her own studio and found that she was not limited to the traditional expectations of the nascent genre of dance photography, and could explore quirky configurations and unusual moments.

In 1982, she met David Parsons and Daniel Ezralow and the two were just beginning to discover how their bodies moved when not performing choreography, and Lois found their athleticism and lyrical grace captivating. All three artists set aside their accustomed modes of expression, and the two dancers flung themselves with wild abandon across the square frame of Lois’s borrowed Hasselblad, to startling results.

The fruits of these early collaborations became her first best-selling book, ‘Breaking Bounds’ (1992) was published in English, French and Japanese and went on to produce her second monograph, ‘Airborne’ (1998) which explores the metaphoric potential of bodies in flight.

In 2006,The Southeast Museum of Photography organised ‘Resonating Fields’, a touring retrospective of her classic black & white work of the last 35 years.

Throughout this prolific career, Lois has continued to photograph both the world’s most well known dance companies as well as talented emerging artists, while maintaining a thriving commercial photography business, whose international clients have included Disney, Pepsi, AT&T, Sony, Hanes, Raymond Weil and Rolex.

Lois is currently working on two exciting new collaborations: ‘Projected’, an interdisciplinary performance with the Argentinean choreographer and dancer Dario Vaccaro, and ‘The 18th Parrallel’, a film exploring the connection between dance and prayer in indigenous cultures around the world with award- winning filmmaker Jodi Kaplan. 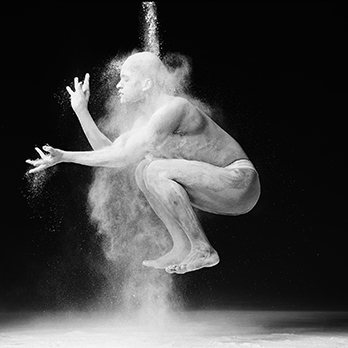 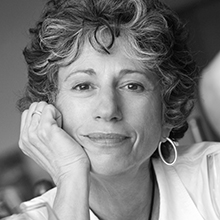