Linda Jackson has been a defining figure in Australian fashion design over the past three decades.

Partnering with Jenny Kee in 1973, she opened Flamingo Park and their work has been recorded in the archives of major national and international galleries, featured on the couture catwalks throughout the world and draped over the bodies of the world’s beautiful and famous.

Together Jackson and Kee pioneered fabric making for the industry in Australia.

In 1981, Jackson opened her own studio, Bush Couture, and began making trips to the outback to study and teach with Aboriginal women. This led a decade later to Jackson upping sticks and moving to the outback.

Since 1991, Linda has been living and working in Central Australia with Aboriginal painters and held six exhibitions featuring textiles, minimalist landscapes, rugs and couture.

The AGE described her as an extraordinary woman whose life and work is inspirational. 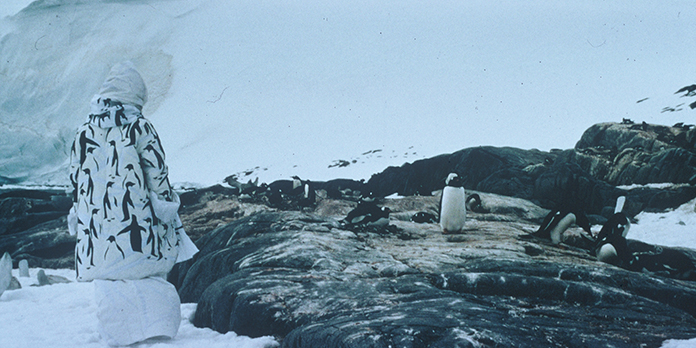 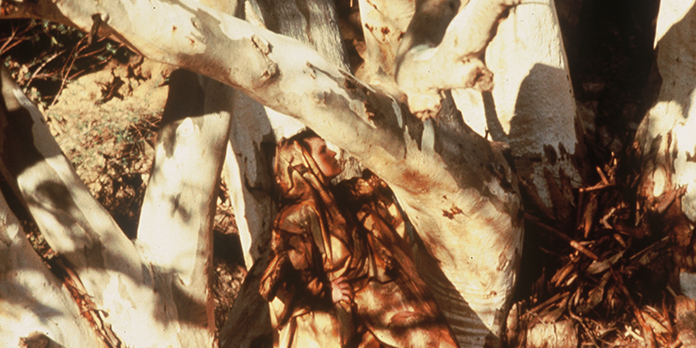 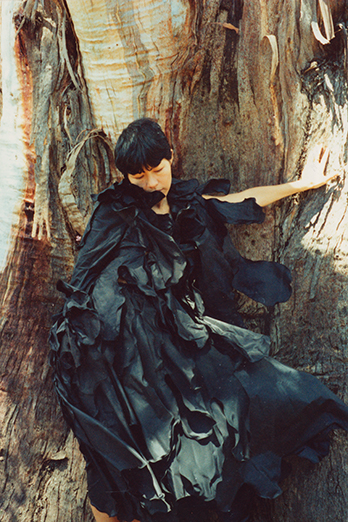 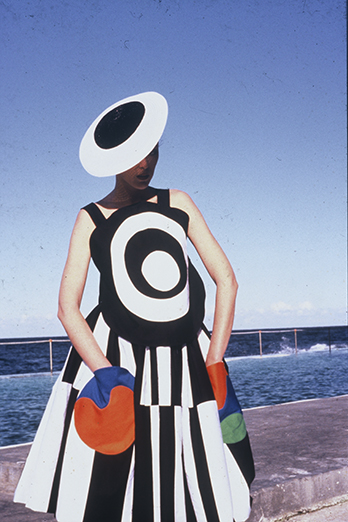 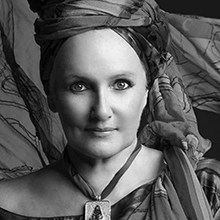