Les Gock is a highly successful Australian musician, writer and co-producer, most well-known for being part of the Australian band Hush.

Les Gock studied at the Sydney Technical High School. He joined the Australian band Hush in 1972 as the guitarist, wrter and co-producer. During his stint with Hush, he received 12 gold records. After Hush, Gock worked as a music and sound design director for film and television soundtracks. He founded Song Zu, a music and sound design company, but sold the business in 2001.

At present, he is working with his new business, Les Gock Sound Thinking, which specialises in audio branding, working for leading brands such as Qantas, KFC, TEN and Virgin.

He has been Chairman of the Australasian Writers and Art Directors Association (AWARD) and is currently Chairman of the Commercial Music Producers Association (CMPA). As part of is work in music and sound design, he has also earned a Gold Clios, Facks Awards, and New York International Advertising Festival Awards. 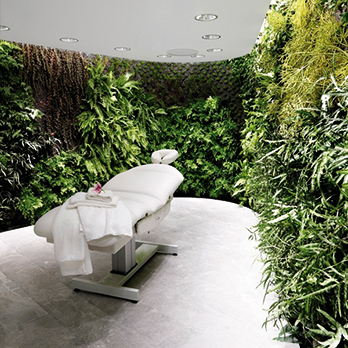 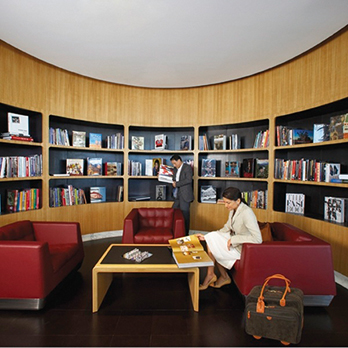 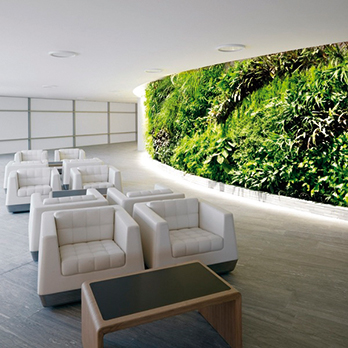 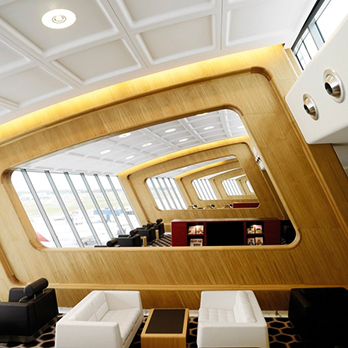 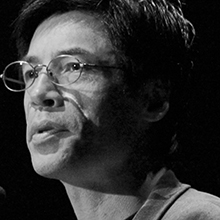