Len studied at Camberwell School of Arts, London, during the 1970’s and went on to work as Type Director for some of the noted advertising agencies of the 1980’s.  Arguably the most highly rated agency of its time, Len worked at Collett Dickerson & Pearce, where he worked on campaigns such as the Metropolitan Police and Great Ormond Street hospital .

In 1992, he moved to New Zealand when he was offered the position of Type Director at the Ad agency Saatchi & Saatchi in Wellington where he remained until October 2004. During this period he won numerous pencils at Award for graphic design, art direction, type direction, ads, motion graphics as well as a gold for typography.The story is the same in New Zealand where he has won many awards in the same categories and in 2000 he won the D&AD pencil for typography. Both advertising and design work that he has been responsible for has regularly appeared in The Type Directors Club Annual and D&AD.

His advertising portfolio includes work for various Banks, Telecom, the Contemporary Art gallery in Wellington, Hospices, a couple of Womens Refuges, bread makers,a Symphony Orchestra, a yoghurt producer, the NZ Arts Festival, a Stroke foundation, a music mag and a chain of hairdressers.

Although Len does not consider logos as a strong point he was responsible for the logo and re-branding of Telecom, the largest corporation in New Zealand

Last year he won the top award at the New Zealand Design Awards with a piece of broadcast design for a major television channel.

Len is now an independent creative consultant working in a hybrid collective known as The Parkview Motorcamp and is aligned with oktobor productions as a director of typographic based motion graphics. 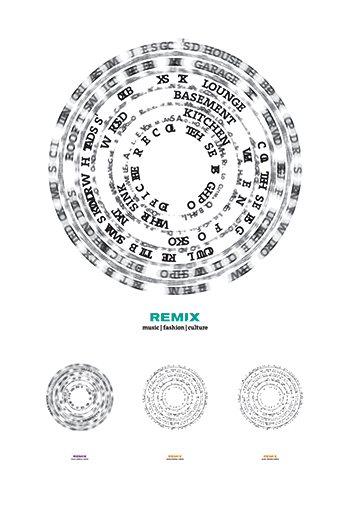 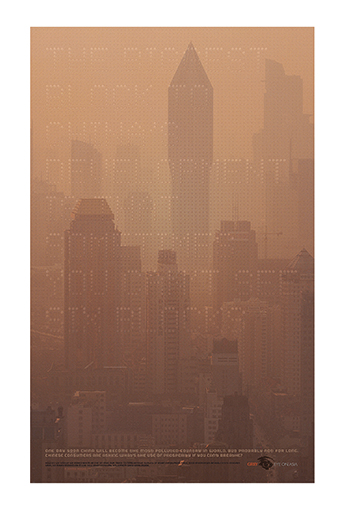 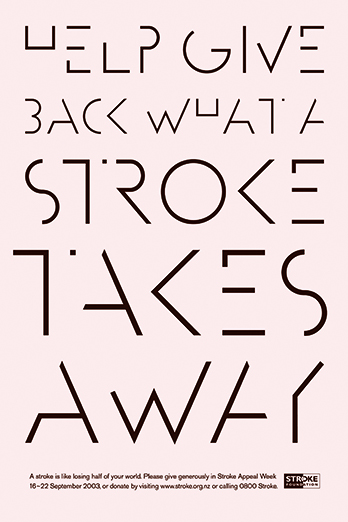 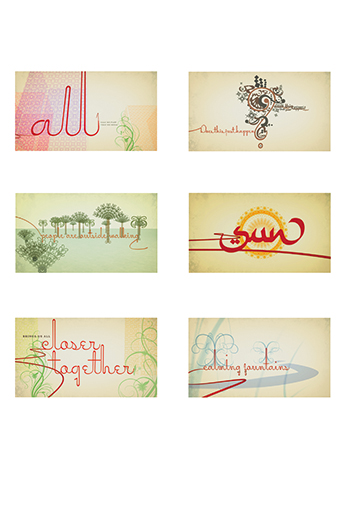 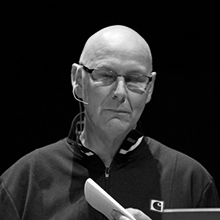