Kym Barrett’s skills as a costume designer
have propelled her from the National Institute
of Dramatic Arts in Sydney to the film sets of Hollywood.

It was at NIDA that Kym was introduced to Film Director Baz Luhrmann, who hired her as the Wardrobe Assistant on his debut feature ‘Strictly Ballroom’ (1992) and then as Costume Designer on ‘Romeo + Juliet’ (1996).

Kym has also designed for the Metropolitan Opera’s ‘Tempest’, Cirque du Soleil’s ‘Totem’ and recently completed principal photography on ‘Jupiter Ascending’ in London. For her work on screen, Kym was nominated in 2001 by the Costume Designers Guild of America for Best Costume Award for ‘The Matrix’ and won the Guild’s award for Best Commercial Costume Design in 2002. That year she was also nominated for a Golden Satellite Award for ‘From Hell’ and in 2007 was nominated for excellence in costume design for ‘Eragon’. Her work on ‘Cloud Atlas’ earned nominations from the Critics Circle and the Costume Design Guild. 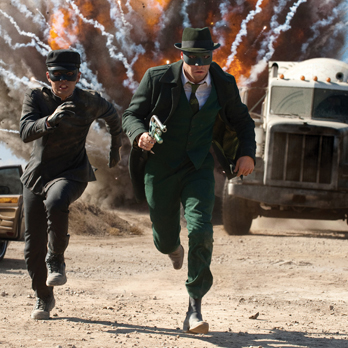 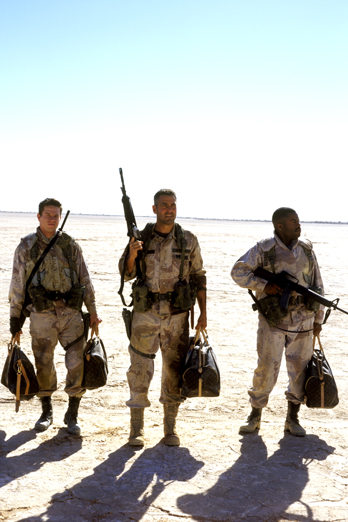 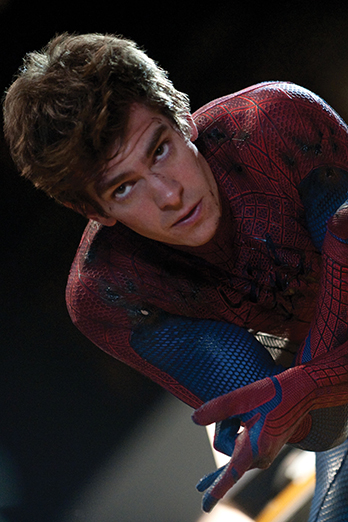 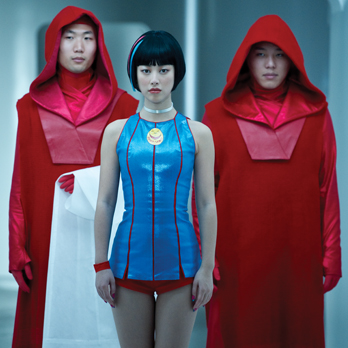