American designer Kyle Cooper has directed over 150 film title sequences, and has been credited with ‘almost single-handedly revitalizing the main-title sequence as an art form’.

Born in Salem, Massachusetts, Cooper studied interior architecture at the University of Massachusetts Amherst, and went on to study Graphic Design under Paul Rand at Yale University, receiving a Master of Fine Arts. Cooper worked as a Creative Director at R/GA, where he created the widely acclaimed title sequence for the 1995 American crime film ‘Seven’, which is commonly seen to have raised the bar for title sequence design worldwide. He is the founder of two internationally recognised film design companies, Imaginary Forces in 1996, with Peter Frankfurt and Chip Houghton and Prologue Films in 2003. Cooper has also tried his hand at directing, with the feature film New Port South (2001).

Cooper is a member of the Alliance Graphique Internationale and holds the honorary title of Royal Designer for Industry from the Royal Society of Arts in London. In 2014, he was awarded an AIGA medal. 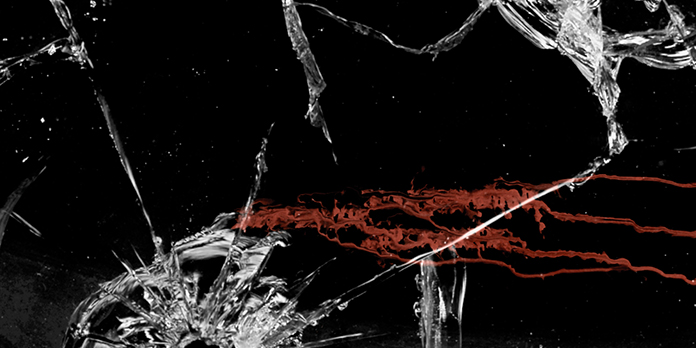 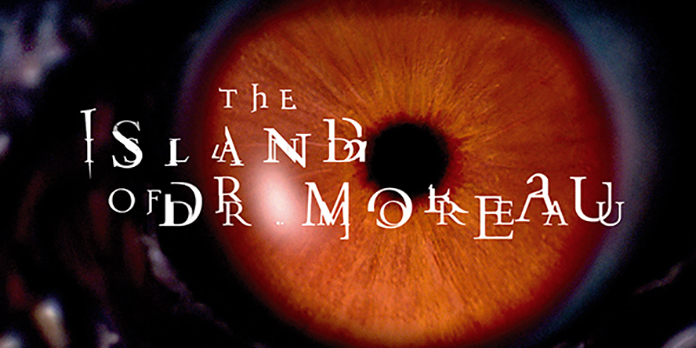 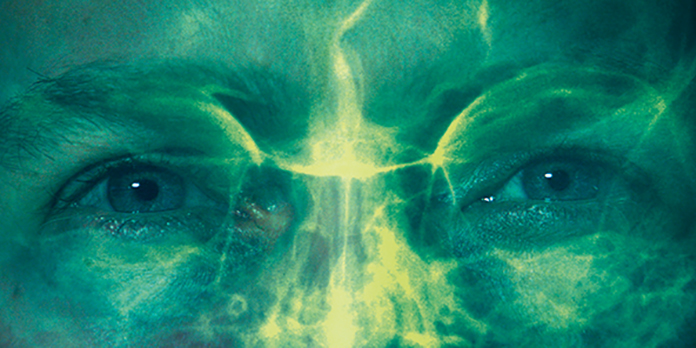 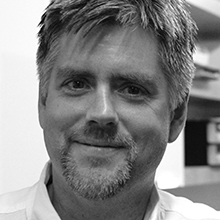