Jacques Koeweiden and Paul Postma are the founders of multi-award-winning design studio Koeweiden Postma, as well as being the founders of Mind the Gap, a series of lectures that investigates the new role of design, art direction and new media.

Jacques set up Koeweiden Postma with Paul Postma in 1987, which went on to work on a wide range of small to high profile projects, including visual identities, logotypes, books, posters, exhibition design, packaging, motion graphics and campaigns, particularly recently with regards to cross-cultural design and integration.

The studio culture is a mix of functionalism, idealism, pleasure and professionalism, looking to build bridges between communities.

Jacques is the current president of the AGI in the Netherlands, and is also a member of BNO and D&AD. 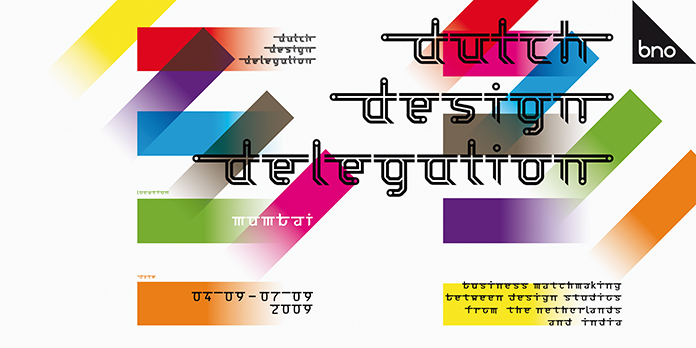 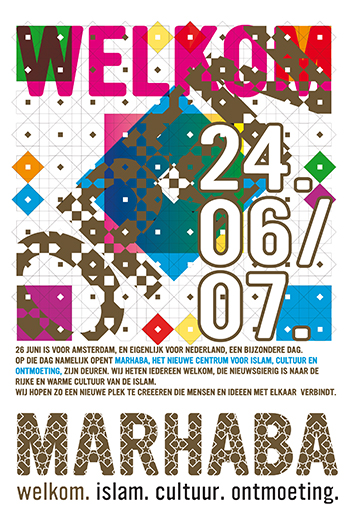 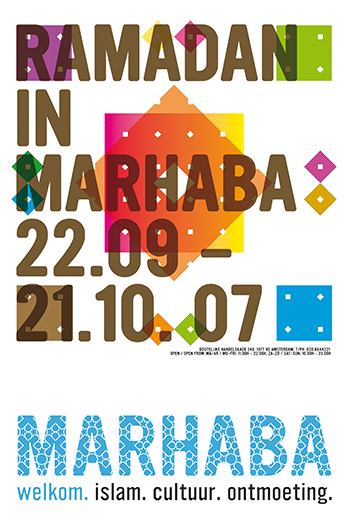 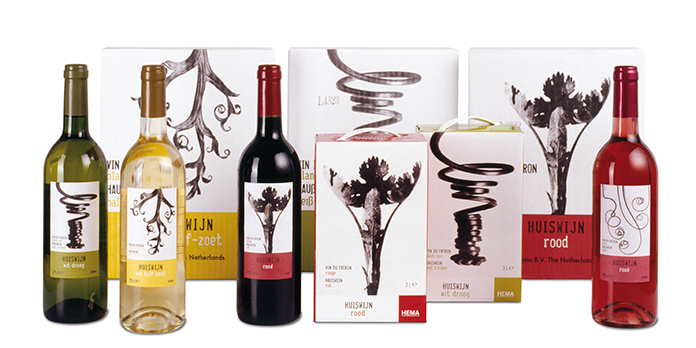 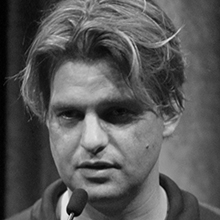