Ken-Tsai Lee has earned an international reputation as a designer, educator and curator.

As well as running his studio in Taipei, he is
an Assistant Professor at the National Taiwan University of Science and Technology, the
Visual Director of Taiwan Designers’ Week
and Regional Representative of the New York Art Directors Club and New York Type Directors Club.

Mentored by the Japanese design master Shigeo Fukuda, Lee established his studio
in 1996.

As well as participating in many design exhibitions worldwide, Lee curated the 70/80 Taiwan Designers Exhibition in China in 2008, was co-curator of the ‘Post-Contemporary International Poster Retrospective’ for the Beijing world design congress 2009 and leader of Taipei’s bid to host the 2011 World Design Congress.

Since 2008 Lee has been touring the annual exhibition ADC Young Guns Taiwan, dedicated to identifying and honouring the best young creative talent under 30. 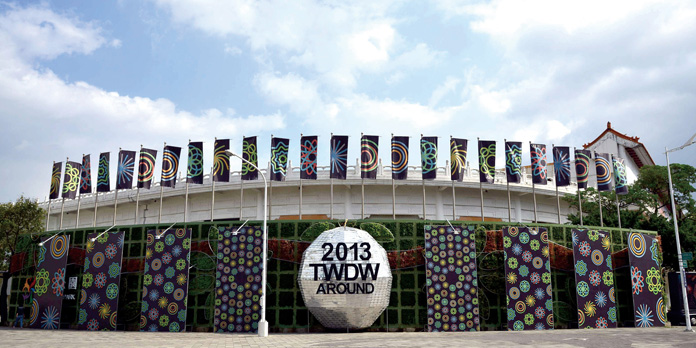 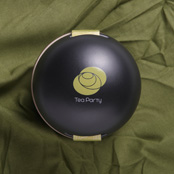 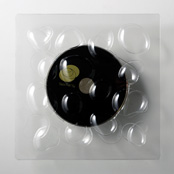 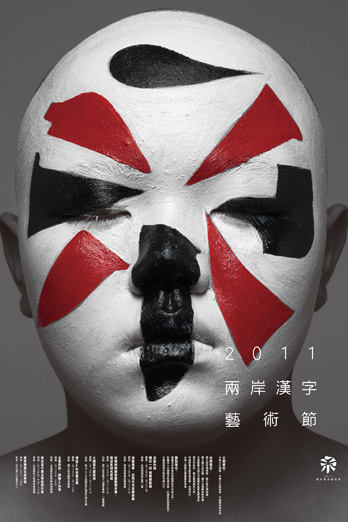 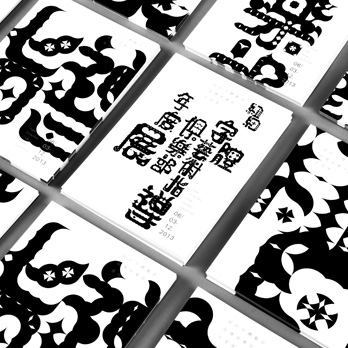 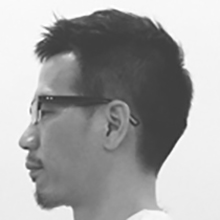