Well known for his striking posters, Melbourne-based Illustrator and Designer Ken Taylor works predominantly in the music industry and is renowned for his visually arresting rock posters. He has created imagery for internationally renowned performers such as Bob Dylan, the Rolling Stones and the bands You Am I, Crowded House, Metallica and Pearl Jam.

Ken began in Perth, creating posters and album artwork for local bands. He moved in Melbourne in 2001, creating a reputation for himself within the Melbourne music scene, and in 2006, Ken began to work full time creating artwork for the music industry.

Other than creating posters and artwork for Australian bands such as You Am I and Crowded House, he has designed artwork for international bands such as Queens of the Stone Age, Metallica, Pearl Jam, Nine Inch Nails, Bob Dylan and the Rolling Stones. He is particularly well known for his silkscreened movie posters. 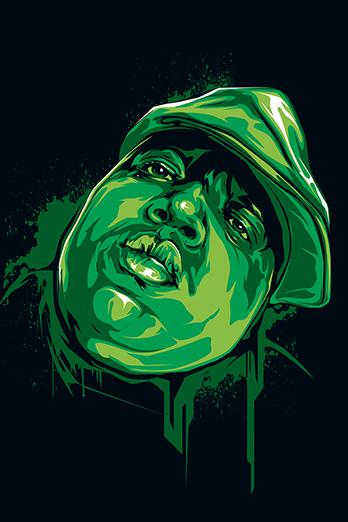 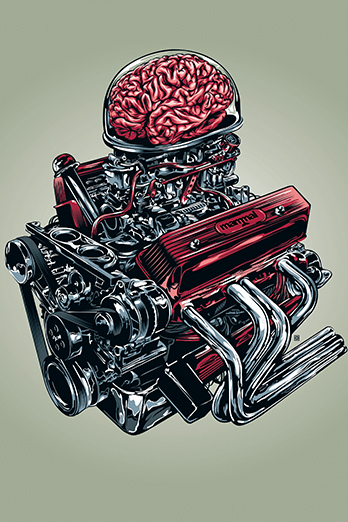 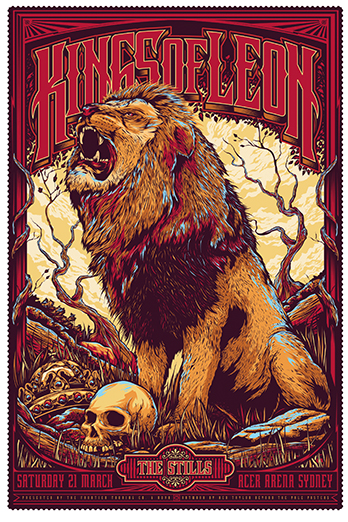 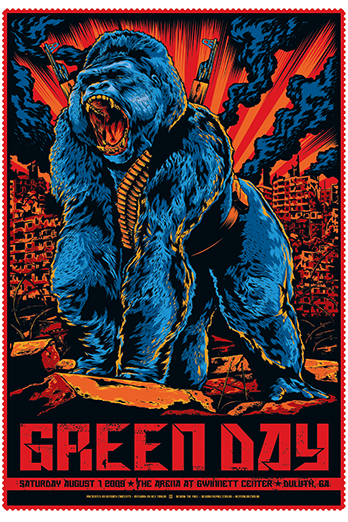 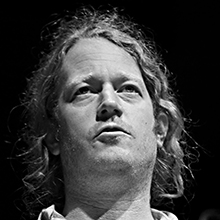