Ken Done is an Australian artist known for his popular, brightly coloured images of Australian landmarks that are sold under the Done Design brand.

Growing up in New South Wales, Ken left high school at 14 to study at the National Art School in East Sydney in 1954. He traveled abroad after graduating and worked with advertising agency J. Walther Thompson. In 1969, he returned to Australia to pursue his interest in art, and became a full-time painter in 1975. His first solo exhibition was held in Sydney in 1980, and he has since staged over 50 solo exhibitions nationally and overseas.

His colourful Children of the World facade for the United Nations Pavilion and the 6-metre-high alphabet letter blocks in the entrance/exit of the Australian Pavilion in the 1988 World Exposition has been seen to have played a central role in celebrating Australian culture.

Along with his wife, Judy Done, Ken founded Done Art and Design, which began by producing t-shirts featuring Ken’s art and Judy’s garment designs. It was awarded the Fashion Industries of Australia’s Grand Award in 1993.

Ken has created a series of flag designs in 1995 for then-Australian Prime Minister Paul Keating, and was also commissioned to produce work for the opening and closing ceremonies of the 2000 Sydney Olympic Games. He is also a UNICEF Goodwill Ambassador and received an Order of Australia (AM) for his service to art, design and tourism in 1992. Ken has also received numerous other awards, including the 1967 Cannes Gold Lion Award, the 1976 Caxton Award and the 1974 D&AD OAAA Award. 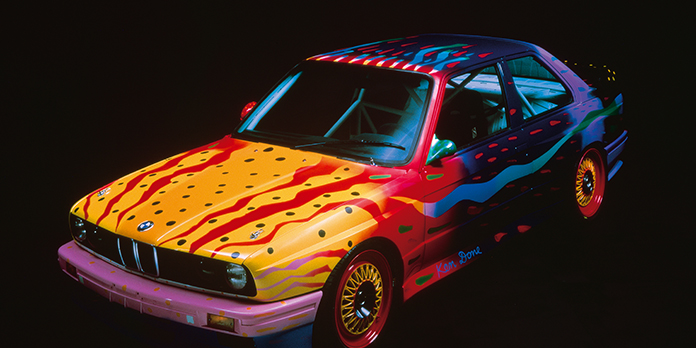 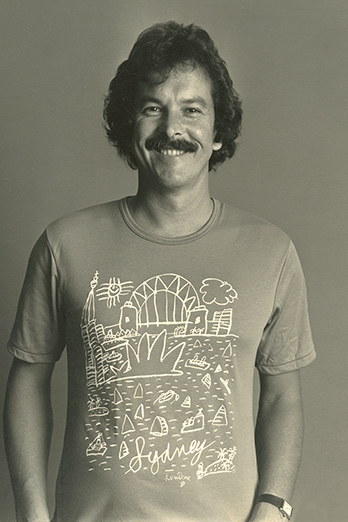 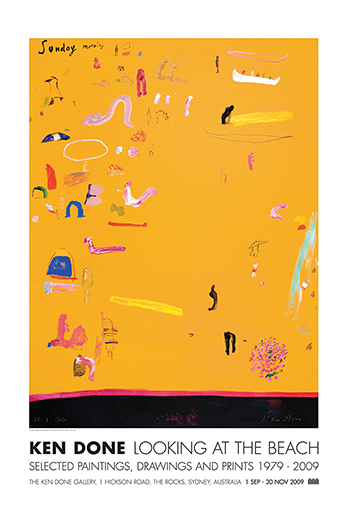 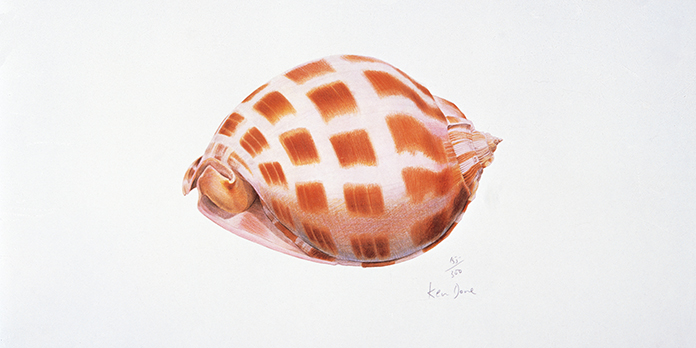 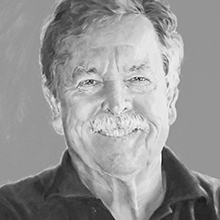