Kathy Altieri has spent over twenty-five years in the animation industry as a Production Designer, Art Director and Painter.

She has worked on some of the world’s most iconic animation films, including The Lion King, Aladdin, The Little Mermaid and recently, How to Train Your Dragon.

Kathy’s work in animation began in television cartoons in the 1980s, she worked on a series of small-screen shows before joining Disney Feature Animation, working on titles such as The Hunchback of Notre Dame, The Lion King, Aladdin and The Little Mermaid.

She was the Art Director on the critically acclaimed The Prince of Egypt.

Kathy was among one of the first artists hired by Jeffrey Katzenberg when DreamWorks was set up, and recently worked as Production Designer on the DreamWorks Animation Academy Award®-nominated film How to Train Your Dragon.

Kathy has taught at the Academy of Motion Picture Arts and Sciences, the American Film Institute, USC, Art Center College of Design, the School of Visual Arts, Ringling College of Art and Design and more. 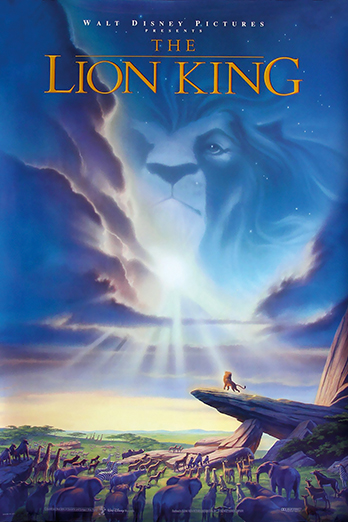 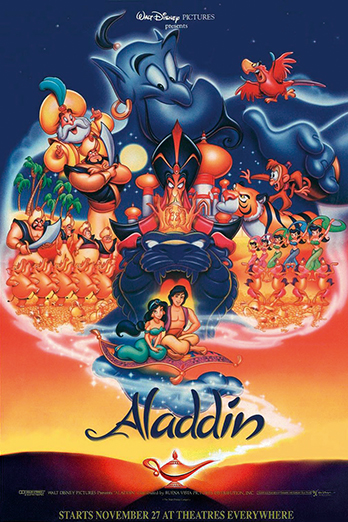 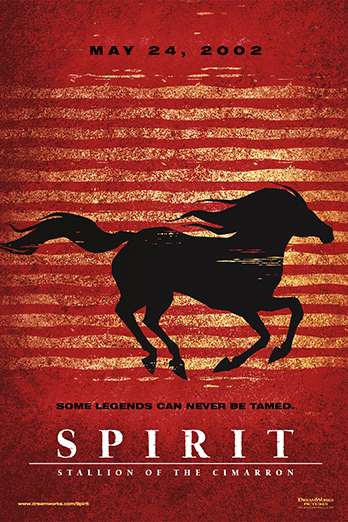 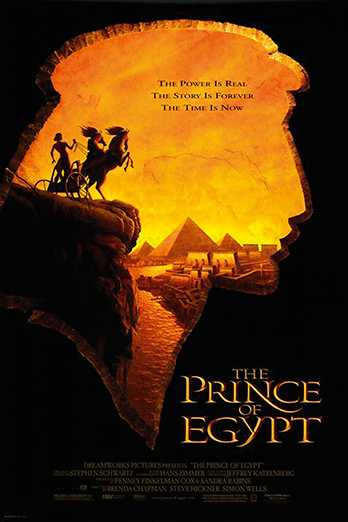 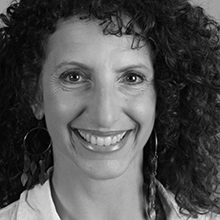