After a short career in management consultancy, New Zealand born Kate Bezar begun Dumbo feather in 2004. Dumbo feather is devoted to singling out fascinating people and asking them to tell their stories in their own words.

Hailed as a modern-day classic, Dumbo feather is dedicated to seeking out and writing about people who inspire people with their drive to make a difference and their passion. Founded in 2004 by Kate Bezar, Kate was looking to make a magazine with a difference; not just a publication about celebrities, photoshopped women, politics and corruption. Her goal was to make a magazine that inspires, educates and heals, about people who live with passion and with purpose. It was named after Dumbo the Elephant from the 1941 Disney film, who believed that a magic feather gave him the power to fly when it was within him all along. Kate wants the magazine to inspire its readers the same way the feather originally inspired Dumbo. 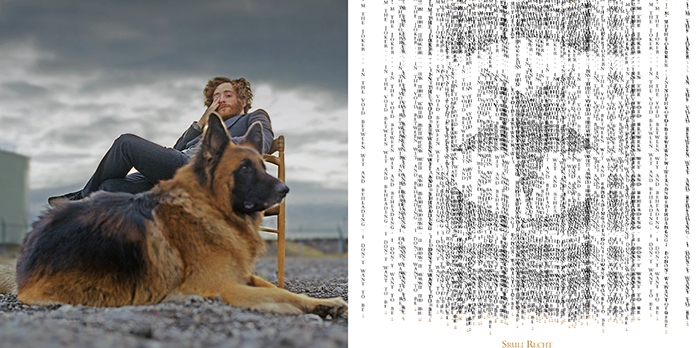 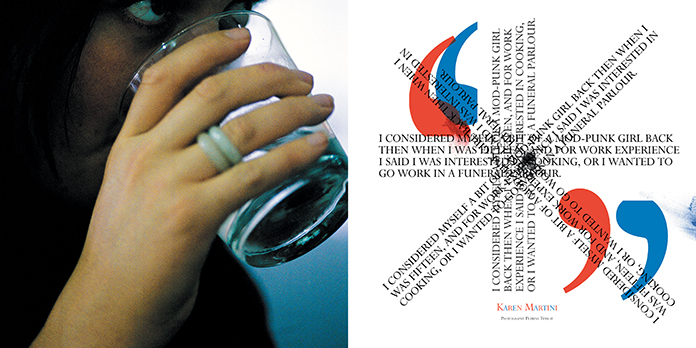 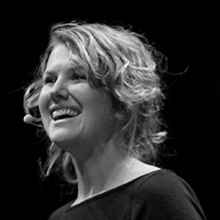