Since graduating from the VCA School of Film and Television in 2003, writer/director Kasimir Burgess has built an impressive body of work that includes short films, documentaries, music clips and installations. His films have won more than twenty awards around he world.

Kasimir’s short ‘The Colour of Sound’ was awarded the Silver Medal at the 2004 Bergamo Film Festival in Italy. He went on to win ‘Best Australian Music Video’ at SoundKILDA 2006. In the same year, another short, ‘Booth Story’ (co-directed with Edwin McGill), won ‘Film of The Festival’ at the Raindance Film Festival in the UK.

In 2007, Kasimir’s short ‘67′ was selected to participate in the Accelerator program of the Melbourne International Film Festival (MIFF). That same year, his ‘Remember My Name’ screened as the official short film on the MIFF opening night. ‘Directions’, which premiered at the 2008 Locarno Film Festival, Switzerland, has since been invited to thirty festivals around the world. It recently won the jury award at the Brussels Short Film Festival. His latest short, ‘Lily’, premiered at MIFF in 2010.

As a result of winning a Qantas ‘Spirit of Youth Award’ for film, Kasimir is now developing his feature script ‘Red Ochre’ with mentor Rachel Ward. He is also co-writing the feature ‘Gridlock’ with acclaimed writer/director Natasha Pincus. 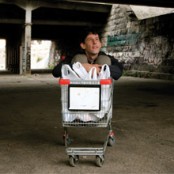 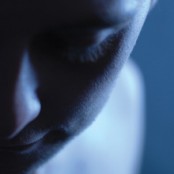 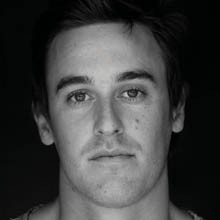