Dr Kan Tai-Keung is a Chinese artist and designer, famous for his ink brush paintings, which have been exhibited around the world. His design work has earned him over three hundred awards.

Kan was born in 1942 in China, and came to Hong Kong in 1957. Starting from his childhood, he was influenced by his grandfather, Yao Sheung, and has a passion for painting. He worked as Tailor apprentice for a total of ten years before starting his wildly successful career as a designer from 1967.

Kan was the first designer elected as one of the ‘Hong Kong Ten Outstanding Young Persons’ in 1979, the only designer to receive the Urban Council Design Grand Award in 1984, received Artist of the Year Award – Designer of the Year 1991 and was the first Chinese to be included in Who’s Who in Graphic Design of Switzerland in 1995.

Kan’s works were extensively published by influential magazines and collected by local and overseas museums, including the Minneapolis Museum of Art and the Paris Art and Decoration Society. 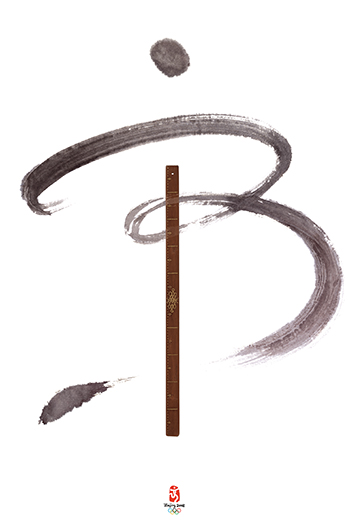 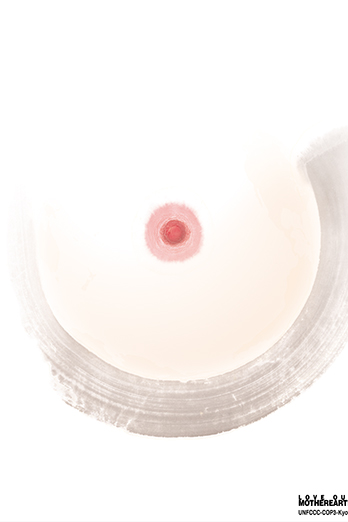 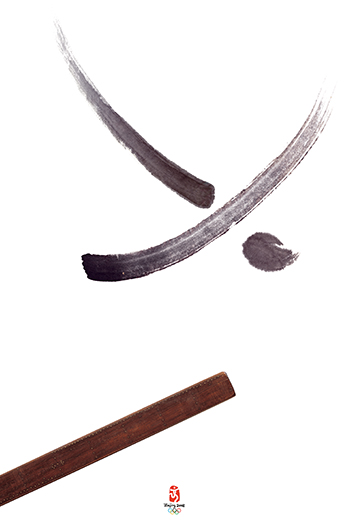 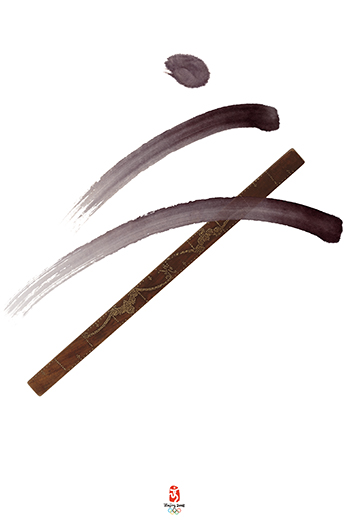 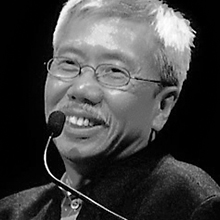