The Sydney-based production company Jungleboys is one of the most prolific comedy producers in the country, creating TV programs, commercials, branded entertainment and corporate films for many of Australia’s leading networks, advertising agencies and corporate brands.

Founder and Executive Producer Jason Burrows formed Jungleboys as a collective of directors who are also writers, and they all contribute to each project. This collaborative, creative-based approach is a key point of difference that’s helped the company emerge from the wilderness to become such a successful producer of entertaining projects.

Trent O’Donnell is Jungleboys’ Creative Director and Partner. In 2009, he won the AFI Best Comedy Award and the Australian Writer’s Guild Award in for the ABC series ‘Review With Myles Barlow’, which is now being reformatted for the US and UK markets. Trent also directed ‘The Chaser’s War On Everything’, ‘Laid’ and’ Woodley’ for the ABC/BBC and has directed award-winning TV commercials and branded entertainment. 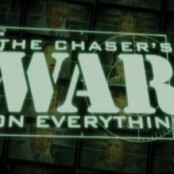 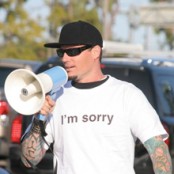 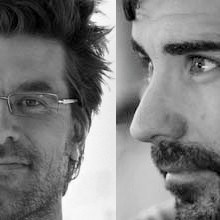