Beginning life as a copy boy at a Sydney tabloid newspaper, Julian moved to ABC Television for six years before changing careers to advertising.

He worked as a Copywriter and Creative Director for a multi-national ad agency for one year and then in moved to Europe for six years to continue working in the same role.

In 1986, Julian returned to Australia to co-found Horniak & Canny; a communications and design studio.

In 1999 H&C was sold to WPP and merged into the Enterprise IG (now Brand Union) network of branding companies. Julian retired from the company in 2003 and now works as a branding and communication consultant on both corporate and FMCG projects. 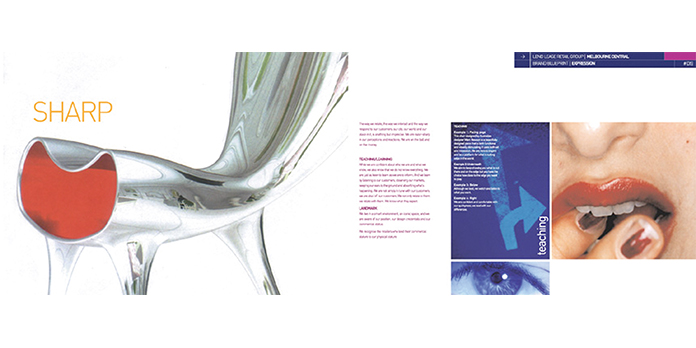 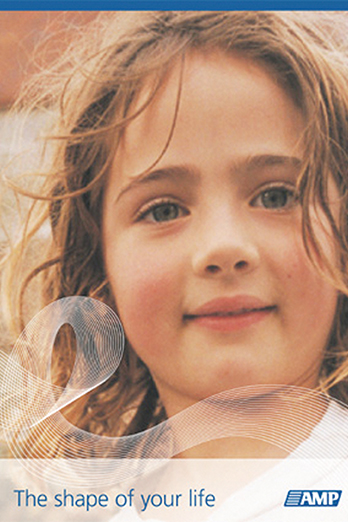 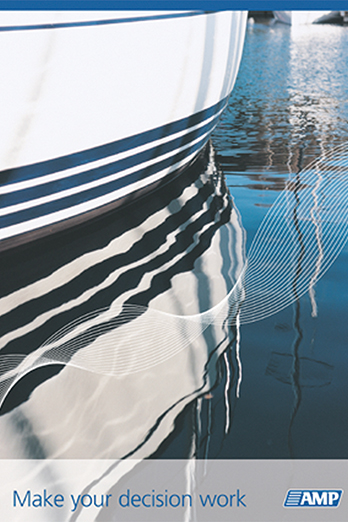 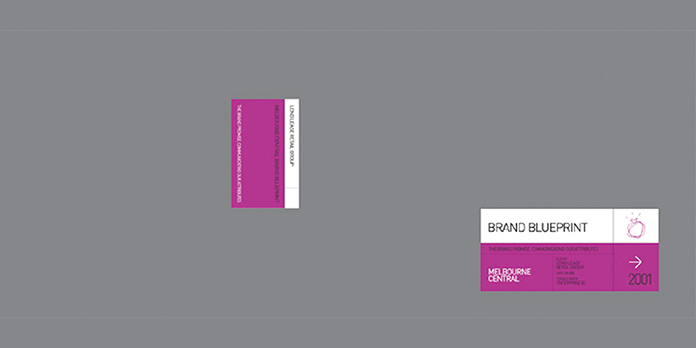 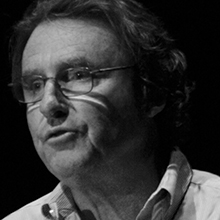