Josh Herman is currently the Character Art Director at Cloud Imperium Games, working on Star Citizen and Squadron 42. He arrived at Cloud Imperium Games having specialised in designing, modelling, and sculpting hard surface and organic characters for some of the industry’s biggest films and AAA games as well as commercials, short films, music videos, and rapid prototyped statues and marquettes for client presentations and collectibles. With exceptional skills in ZBrush and Maya he has had experience in Art Direction, Character Development, High Poly Modelling and Sculpting, Designing, Look Development, Retopology, UV Layout, Texturing and Shading.

Josh was raised in Colorado, where he received a Bachelor’s degree in animation. He moved to Hollywood in 2008 to continue his education at Gnomon School of Visual Effects. Immediately after graduating from Gnomon, Josh began work at Legacy Effects on projects such as Real Steel, The Amazing Spider-Man, Total Recall and The Avengers. Josh left Legacy to try his hand at games, working for Naughty Dog on Uncharted 3: Drake’s Deception. He was then recruited by Marvel Studios, where he worked as Lead Character Artist on films such as Iron Man 3, Thor: The Dark World, Captain America: The Winter Solider, Guardians of the Galaxy, The Avengers: Age of Ultron, Doctor Strange and others. Josh is working on a graphic novel, Anchor, with his wife, Nicole Hendrix Herman.

He is described by his peers as a highly talented professional who approaches his work with a light-hearted attitude. 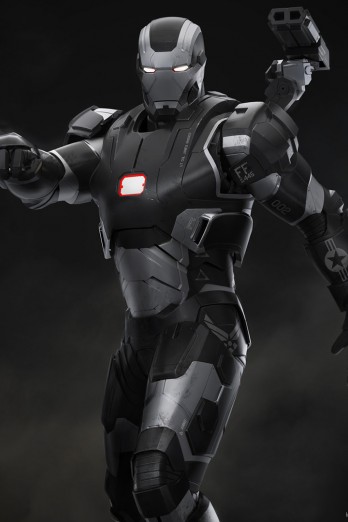 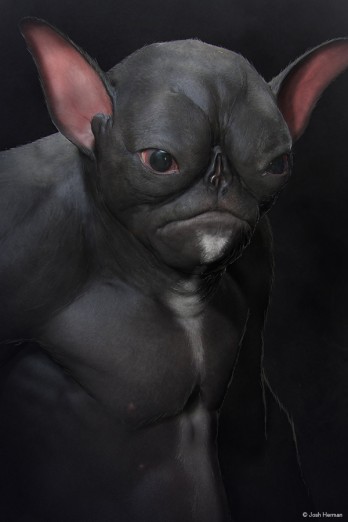 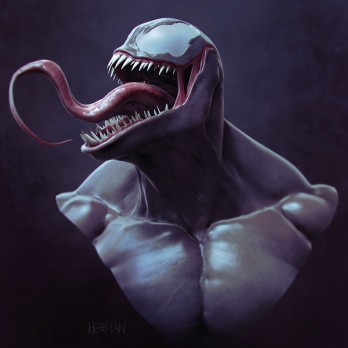 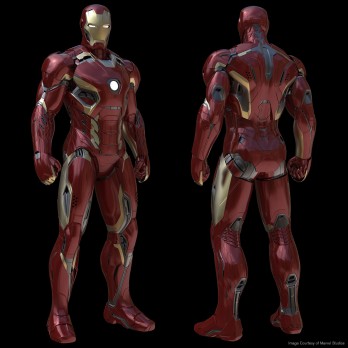 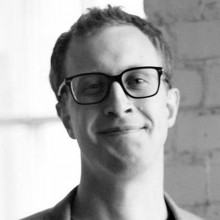