Born in Perth and currently residing and working in Los Angeles, Jonathan Zawada is a multifaceted designer and artist whose approach has been described as ‘corporate dada’.

He has become best known for his varied approach to the discipline of design, working across many different mediums and visual styles including music, fashion and publishing.

Jonathan has worked with companies such as Bloomberg, Nike, BMW, Herman Miller, Asos and Warp Records. He has exhibited his works
in Los Angeles, Sydney, Barcelona and Paris.

His art practice is informed by his early roots in web design, coding and animation and by his further evolution into commercial graphic design, illustration and art direction.

He now also works in object design, sculpture, video, installation and painting. Jonathan’s art and design has been recognised with an Aria, a Bronze D&AD award and a Museums Australia Multimedia and Publication Design Award. 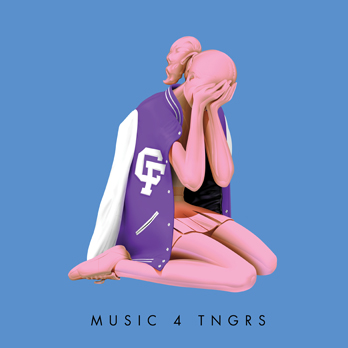 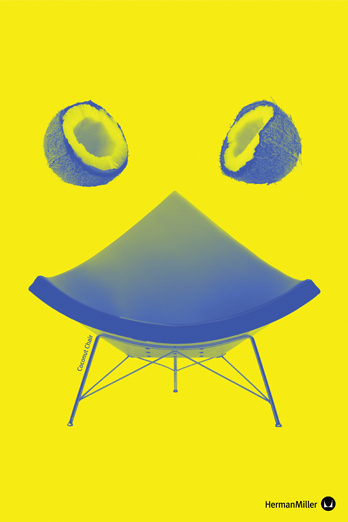 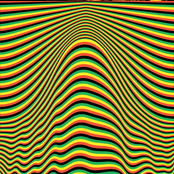 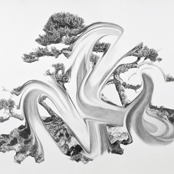 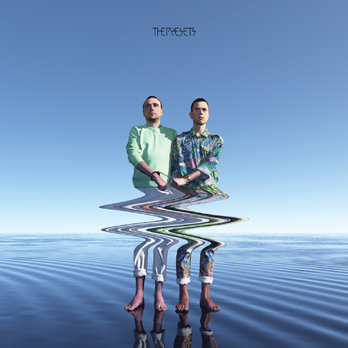 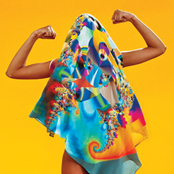 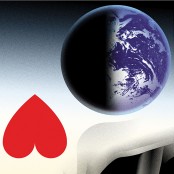 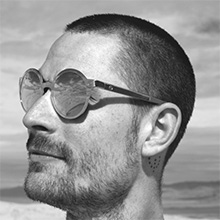