Irishman Jonathan Nolan is the founder of Coast Design and is best known for his work on the graphics and imaging of the Sydney 2000 Olympic and Paralympic Games.

Jonathan’s career in design began when he studied architecture at the Dublin Institute of Technology in 1981 to 1985.

While in Europe, he worked as a Design, Print & Publishing manager for Selfridges in London in 1991 to 1996 as the Head of Company Design & Branding. He emigrated to Australia in 1996, becoming the Image and Design Manager for the Sydney Organising Committee for the Olympic Games (SOCOG).

At present, Coast Design’s projects include work for clients like the International Rugby Board, the Kangaroos and the Youth Olympic Games. 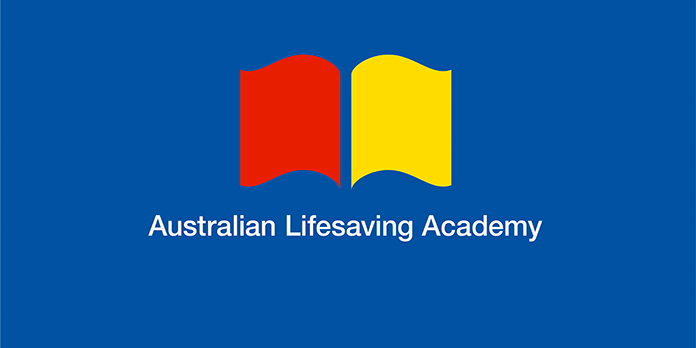 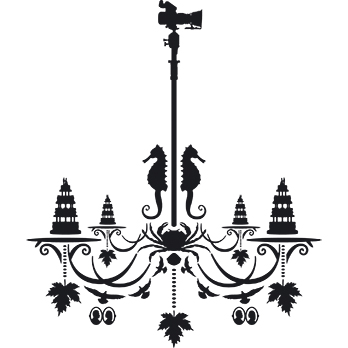 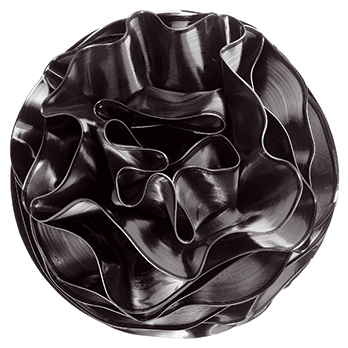 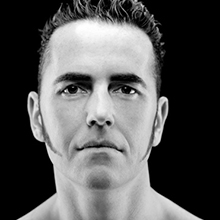